Chinese manufacturing giant, Huawei, is facing a lot of troubles with the US. In the face of these uncertainties, Huawei remains resolute that it can survive without the US. Huawei’s founder, Ren Zhengfei and President, Yu Chengdong have repeatedly reiterated the company’s stand on the US. Huawei seems to have an alternative to all US supplies except Google’s Mobile Services of course. Nevertheless, the companies smartphone sales for 2019 indicates that the US ban had little or no effect on Huawei’s performance in the smartphone market. Subsequently, there were plans in the US to tighten the ban conditions on Huawei. This will make it more difficult for US companies to sell to Huawei via their foreign facilities. 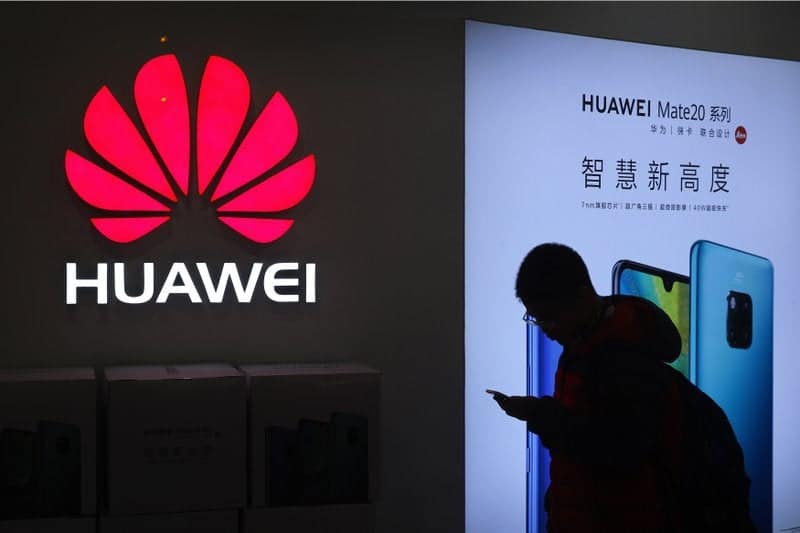 Already, Huawei has replaced many of its U.S. suppliers. The few that are still in its supply chain have viable alternatives.  The U.S. Treasury will hold a conference on Huawei and other China-related issues in the coming weeks. Huawei’s original ban still stands but plans to make things harder is out of the picture for now.

Next NTT DoCoMo: 6G will provide transmission speeds of up to 100Gbps