One of the technologies strongly awaited by the users is the inclusion of the front cameras under the smartphone screen. While some prototypes have already been presented, we are still far from seeing them on the market. Now, Xiaomi’s vice president believes he knows why.

For Lu Weibing, we won’t see a smartphone with a front camera built into the screen on the market anytime soon. This is because there are some technical challenges that need to be overcome before this happens.

Cameras under the screen: The quality of the photographs is the biggest obstacle of this much-desired technology

Many have already stated that the results obtained by these cameras are far from current market standards. However, few have explained what really contributes to this.

To demystify this issue, the vice president of Xiaomi says that there are two main setbacks inherent in this type of camera. First, there is the pixel density that current screens have. 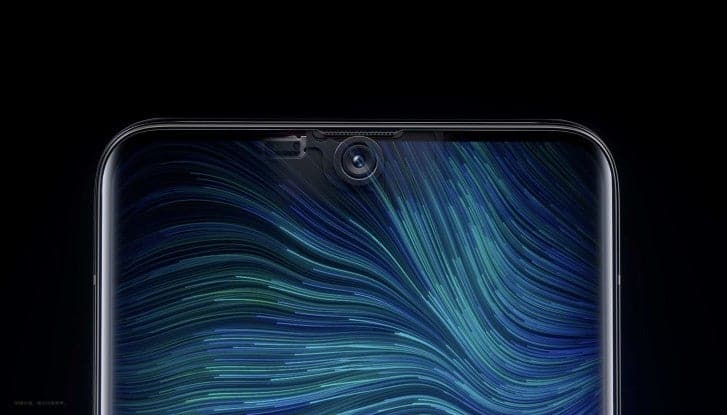 According to Lu Weibing, a high rate of pixels per inch prevents enough light from reaching the sensor. The more pixels a screen has, the more difficult it will be for the light to reach the sensor, which takes us to the second setback.

In view of the insufficient light reaching the sensor, the quality of the images captured is far from reaching that of current cameras. Therefore, adopting this technology as it is today would be a step backward for the photographic market.

Until this type of camera hits the market, researchers will have to find a way to make the light pass through the pixels of the screens. Only when this problem is resolved will we start to see this technology on the shelves.

We don’t know when that might happen. It may take months or years for a solution to these problems to be found.

Until then, you should consider the following. Do you prefer a smartphone with an enviable aesthetic or that your selfies have good quality? Perhaps if you think about it whenever new equipment is presented, it is easy to overcome the absence of a camera built into the screen.

Next Huawei exceeds Apple in number of smartphones sold in 2019