The world is just beginning to discover 5G but China is already looking towards 6G. The Chinese Ministry of Science and Technology recently launched preparatory work for the development of the future network. The foundations are already laid and in the opinion of some experts, 6G speeds could reach 1 terabyte per second, or approximately 8,000 times the speed of 5G.

China has set up two working groups to oversee research around 6G. One of the groups is made up of several executives from the sector ministries concerned. They are responsible for supporting the efforts of the second group, which is purely technical. The latter includes up of 37 experts from universities, research institutes and technology companies.

If this work seems early given that 5G is still in its infancy, recall that it takes about 10 years to develop a new generation network. Knowing that the first steps of 6G are in plans for 2030, the timing seems quite logical.

What are the speeds of the 6G networks? 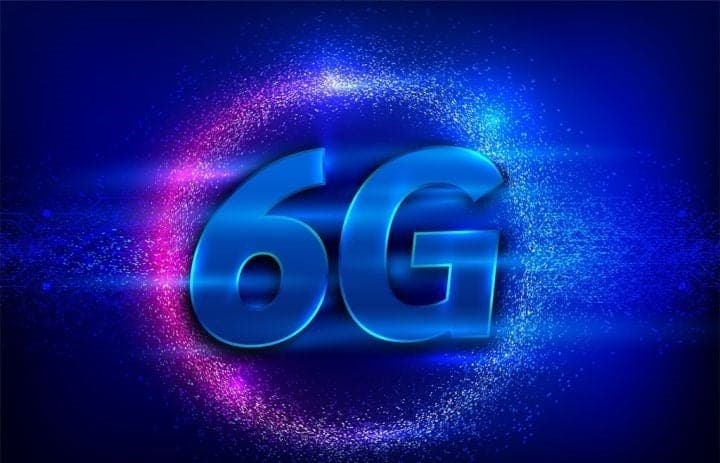 In theory, 6G networks can offer speeds of up to 1 terabyte per second, or 8,000 gigabits per second according to Dr. Mahyar Shirvanimoghaddam of the University of Sydney. These flows would open the door to entirely new types of uses and revolutionize the relationships humans have with technology. The 6G era could, for example, offer new perspectives in terms of brain-computer interfaces. For example, it would be possible to use devices “via our brain,” he said.

As for the daily use of the Internet. To put that into perspective, broadcasting Netflix in the highest definition requires 56 gigabits of data per hour. With 6G, you would be able to download just over 142 hours of high-quality video every second.

However, as things stand, researchers still have to remove significant obstacles to achieve this goal. For the specialist, these 6G speeds would require significant improvements in “materials science, computer architecture, chip design and energy use (…) We must think about sustainable ways to supply all these devices without the risk of burning the Earth, “he said.