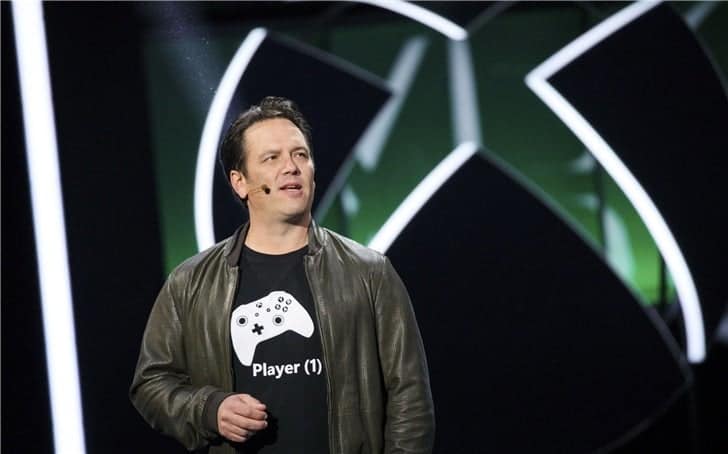 Xbox executive Phil Spencer said, “When it comes to Nintendo and Sony, we have a lot of respect for them, but we think Amazon and Google are the main competitors of the future.” “This is not disrespecting Nintendo and Sony, but some game companies are in the wrong place. I think they can try to recreate Azure. However, we have invested tens of billions of dollars in cloud services over the years”

Currently, Microsoft Azure cloud technology is the glue that brings together many Microsoft services, including the game service Project xCloud. A rival to Google Stadia and the rumored Amazon Streaming Service, Microsoft is already working on a plan to combat the upcoming game streaming service.

“I don’t want to compete with these guys for specs, and Amazon and Google are focused on how to make games available to 7 billion people worldwide,” Spencer said. “We’re willing to work with Nintendo and Sony on various initiatives, such as allowing gamers on the system to play against each other.”

Ordinarily, there will be a huge competition between Xbox Series X and Sony PlayStation 5. In fact, fans of these two consoles are already at loggerheads regarding what console will offer best value. Some gamers will purchase both consoles to get a maximum fell while others will stick to their preferred choice. However, these consoles are still many months away. We will have to wait till these games hit the market.