Recently, we have already brought you a few leaks on the Samsung Galaxy M31, probably the next launch by the brand after the presentation that took place yesterday. In recent days, we have been able to confirm several details about it, such as the design and the battery, as well as some leaks about its characteristics. Well, if there was little left to know about this device, now there is nothing left, because its entire feature sheet has been leaked.

There is no additional news about the design of this phone, since Samsung showed us yesterday its physical appearance with great detail. This phone is built-in plastic and it shows with the naked eye, something that has already become custom in the mid-range of the brand and that does not try to hide it as in the Samsung Galaxy A. About the design, we had to know the size of the screen, which would ultimately determine the overall size of the device. Well, finally we know that it will have a diagonal of 6.4 inches, probably the standard size today. 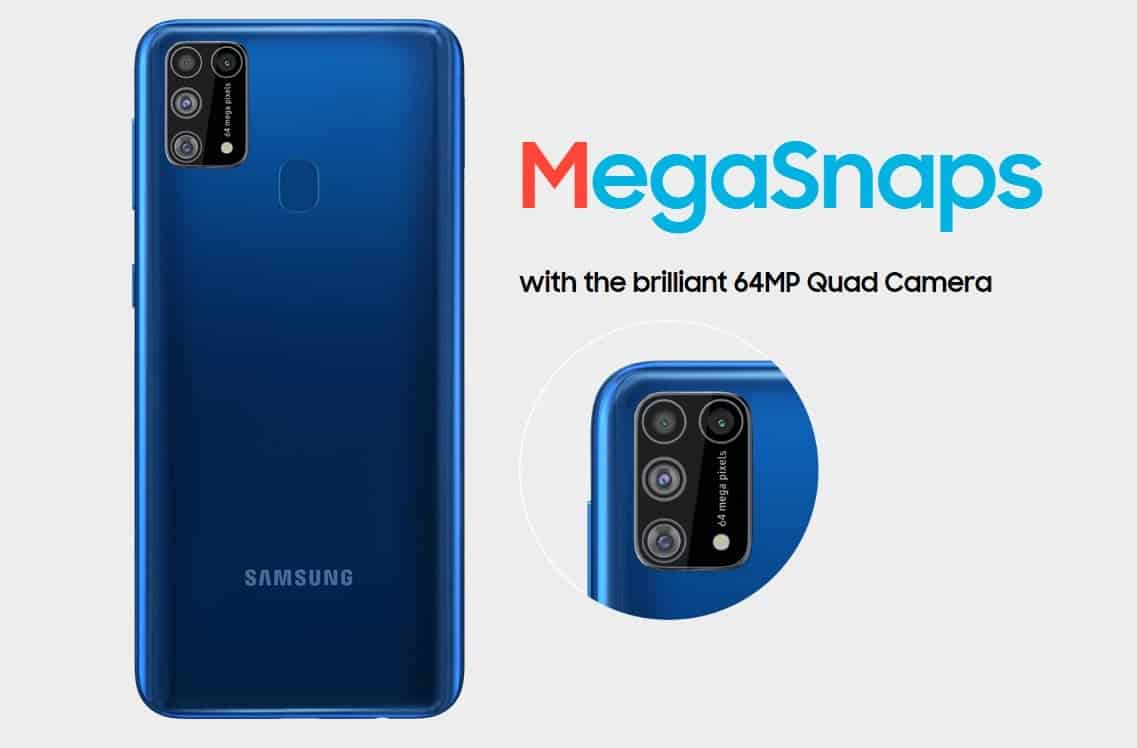 We leave you with the leaked list of characteristics that summarize everything:

The truth is that this feature sheet reminds us a lot of what we have in the Samsung Galaxy A5. With some changes in the camera resolutions and the phone’s battery. A battery that by the way, we assume that it will be around 3 hours of charging time with its charger of only 15W of power. The sale price is expected to be $200 for the base version. But we will have to wait for its presentation on February 25.

Previous Xiaomi Mi 10: Here are all the details about the 90Hz display and the 50W charging

Next AirPods Pro Lite: Apple is developing a lighter and cheaper version