Google Stadia is still in the beginning and its catalog is quite small compared to other services. Another of its limitations is the list of compatible devices, especially when we talk about smartphones.

Luckily, as of February 20, the list of compatible smartphones will increase as Google has announced support for 19 different smartphones than the Pixel.

The new catalog includes smartphones from Asus, Razer and Samsung. In the case of Samsung devices, some models are already some years old. 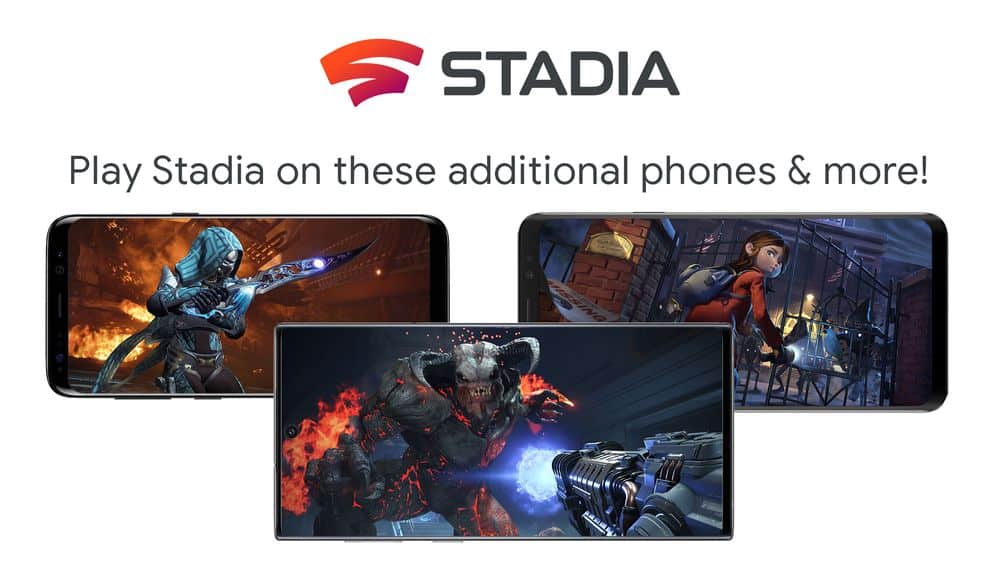 Although the list has expanded, there are still many brands like Huawei, LG, Sony or OnePlus out. At least now some Samsung users may be happy that their devices can run Stadia.

In addition to these smartphones, you can also use Stadia on Pixel 2, Pixel 3 and Pixel 4, as well as Chromecast Ultra or on the web if you don’t have any of those smartphones.