Recently, the South Korean tech giant released its annual flagship, namely the Samsung Galaxy S20. Especially, the S20 Ultra got everyone’s attention. As the name implies, it’s the top version. However, when The Verge was reviewing this handset, it found problems with the camera system. When asked Samsung, it said that they are improving the camera experience.

The Verge said that it has discovered two problems with the Galaxy S20 Ultra: inaccurate autofocus and excessive skinning. In an interview with them, Samsung stated: ‘The Galaxy S20 features a groundbreaking, advanced camera system. We are constantly working to optimize performance to deliver the best experience for consumers. As part of this ongoing effort, we are working on a future update to improve the camera experience.’ 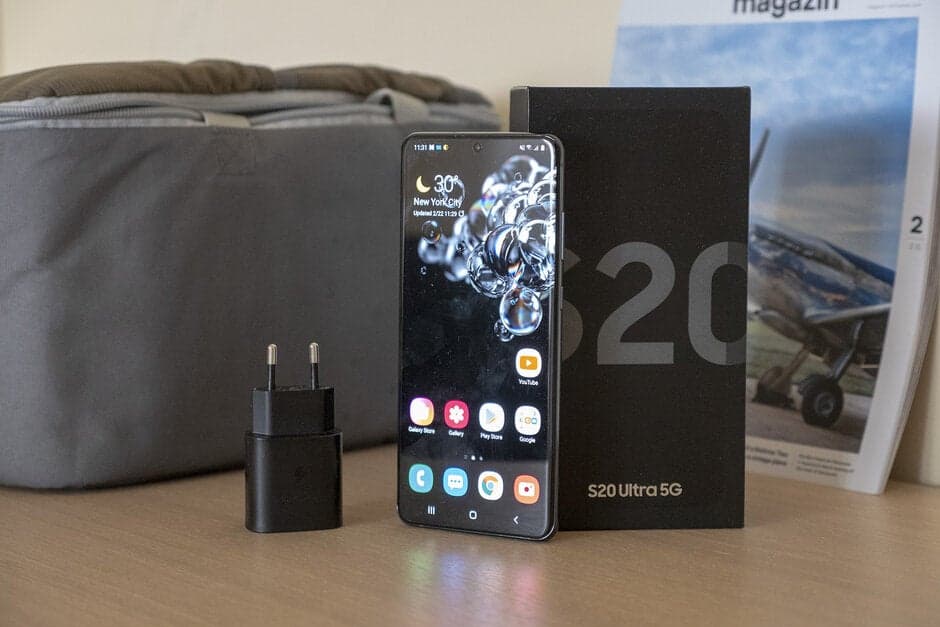 However, Samsung did not indicate any specific issues, nor did it confirm when they could be fixed.

Next Apple Misses Qualcomm X60 Baseband: iPhone 12 Can Only Use X55