Just about four months ago, the $450 discount on the Galaxy S20 Ultra seemed incredible; but now US residents and visitors can purchase this flagship smartphone for as little as $650. This is an unlocked version that works with all operators.

Despite being last year’s flagship, several stores in the US, including Amazon, are selling the smartphone at full price; which is $1,400 for a version equipped with 12GB of RAM and 128GB of storage.

Taking into account Samsung’s new policy; it’s worth noting that the Galaxy S20 Ultra should definitely receive updates to Android 12 and Android 13.

Rcently, Samsung Electronics in the US has launched an attraction of unheard of generosity; the flagship smartphone Galaxy S21 Ultra can be temporarily purchased at a price that is usually paid for the Galaxy S21+.

Later, it became known that Samsung Galaxy S21smartphones in the United States are sold three times better than the previous generation. 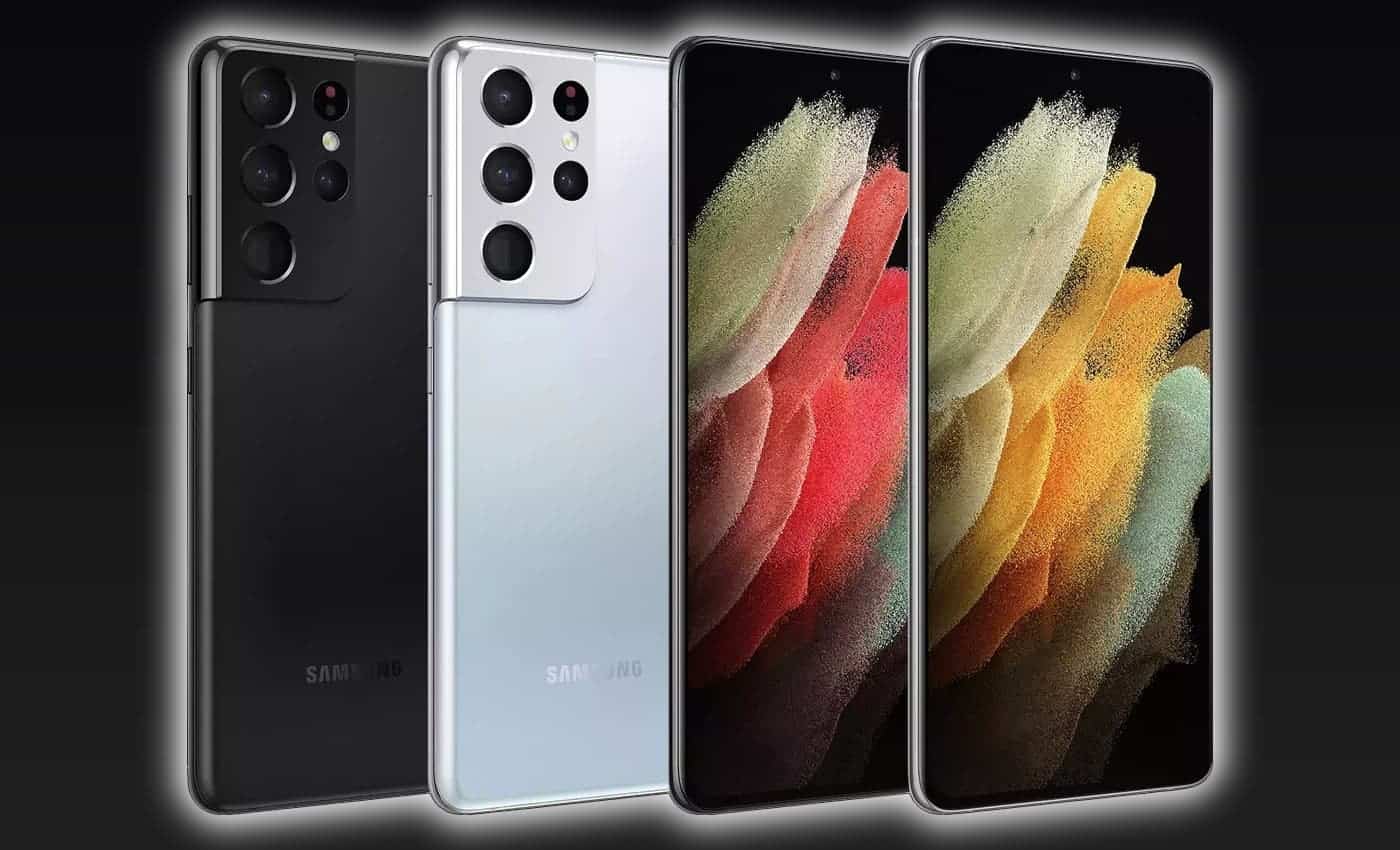 The Samsung Galaxy S21 line of smartphones continues to deliver excellent sales. The source says it is showing no signs of slowing down; and in the US, Galaxy S21 smartphones have tripled the previous generation in their first month of sales.

In addition, the top model Galaxy S21 Ultra accounts for 40% of the lineup’s sales in the US, which is also very good for Samsung.

Considering that the variant with Snapdragon 888 SoC are sold in the US, the popularity of the new products of the Korean giant in this market is definitely not connected with the successful Exynos 2100. The main factor is probably the price; the devices of the Galaxy S21 line simply started at significantly lower prices than their predecessors.

Previous This is how Samsung's first dual-fold smartphone looks like

Next Sony continues to lead the smartphone camera sensor market