The smartphone industry is consistently evolving and the display has been an aspect of intense development. Presently, there are a couple of dual-display smartphones in the market. However, the problem with these devices is usually software adaptation. The latest dual-screen in the industry, LG V60 ThinQ 5G was released yesterday. This device comes with a dual-display which enables consumers to enjoy multitasking, productivity, gaming, and entertainment. In order to realize the full potential of the dual-screen capabilities in this device, developers must modify and adapt their applications. Recent reports show that the Microsoft Office App now supports Android dual-screen phones. 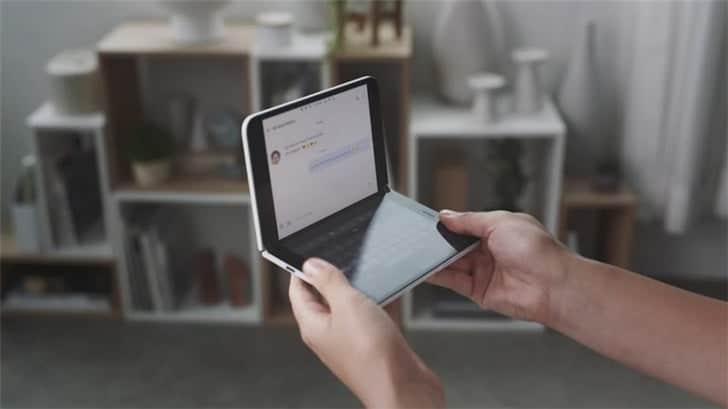 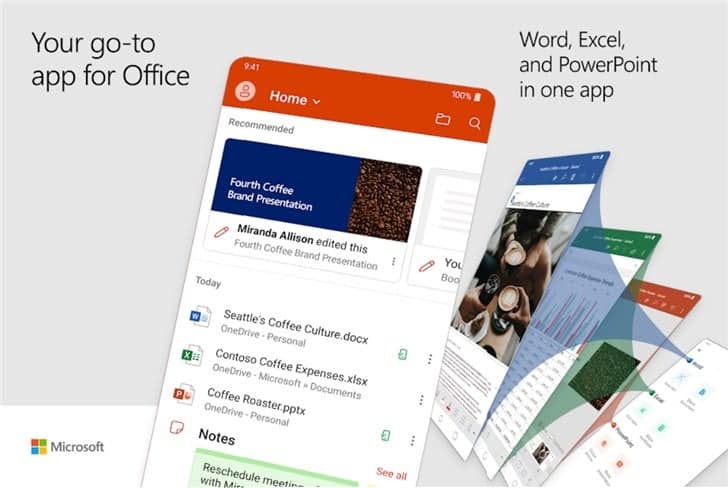 Read Also:  Netflix will get help from Microsoft in its ad-tier membership
Source/VIA :
ITHome

Next Global smartphone market will decline by 2.3% in 2020 due to coronavirus