Xiaomi will take the wraps off its new Xiaomi Black Shark 3 gaming smartphone in just a few days, on March 3. The leaks have been getting intense recently. The new high-end smartphone will bet high on the hardware with Snapdragon 865, mechanical buttons, 120Hz display and up to 16GB of RAM. We all know that cameras aren’t the main focus in devices of this kind, however, it’s good to know some details about it. A new rough drawing of the phone surfaced online and it offers a better look at its back design.

#Xiaomi #blackshark3 #blackshark3pro
This is what the new gaming smartphone will look like. The render of the back to visually show a symmetrical design and a new triple camera. Although the most important thing in such a gaming phone is of course the cooling system.

One of the old teasers already gave us a glimpse of the Black Shark 3 triple-camera array. However, this one put definitely put our doubts to rest. Besides the unique triple-camera arrangement, there’s a particular magnetic charging attachment solution and the LED lighting effects. That’s not a surprise in a gaming-oriented phone. The camera department probably will get covered by a 64MP camera, Xiaomi’s favorite sensor for 2020. 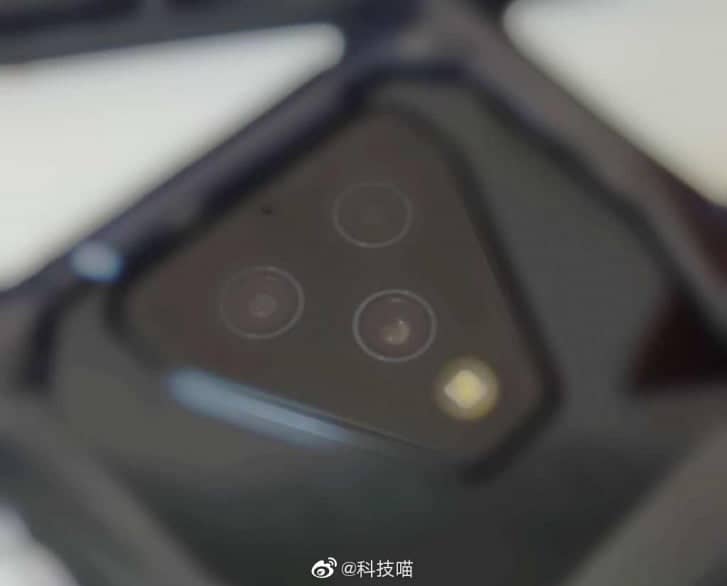 Worth noting that rumors also indicate that the Shark 3 will be available in vanilla and a Pro version. Perhaps, it will have some differences in the camera and battery capacity. Another confirmed fact is the 65W fast-charging solution. We’ll know everything about the new gaming device soon enough, after all, the launch happens in just a few days.

Next LG stops work at display factory due to Coronavirus concerns