Over the past couple of years, Realme has divided their bread-winning mid-range series into two products. There’s a Pro model that comes with better processor, features, cameras and a relatively higher price tag and a relatively toned-down model. The former is usually priced around the Rs 10,000 price bracket while the latter hovers somewhere around the ultra-competitive Rs 15,000 price point. However, all that is about to change as Realme prepares to launch the Realme 6 and Realme 6 Pro in a couple of days on March 5th in New Delhi. The company will also be launching the Realme Band at the event. 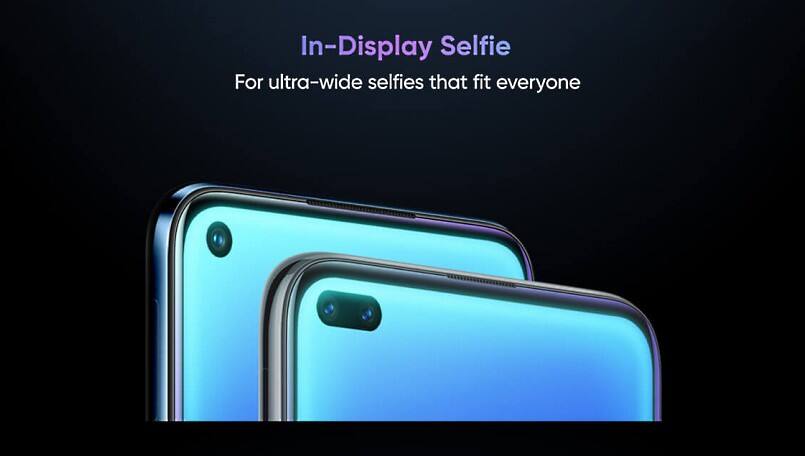 As per a tweet by the CMO of Realme India, Francis Wang, Realme 6 will be the new Pro of the series, at least in terms of pricing. He also says that the Realme is not a Realme 5 successor. This essentially means that the Realme 6 will take over where the Realme 5 Pro left and take the mantle of the Pro series ahead moving forward. This also means that we’re in for a substantial upgrade with many Pro features coming to the Realme 6 such as high refresh rate, 64MP camera, dual punch-hole selfies and more.

From the pricing perspective, realme 6 is not a successor of realme 5. Our product portfolio has been redefined. #realme6 is our new pro. Hope this clarifies price part. 👆
See you on 5th March, watch it live! pic.twitter.com/jKLHNZrnTZ

While this tweet does clear up a few things, it makes the pricing question even more complex. Recent leaks have pointed that the Realme 6 could be priced near to the Rs 12,000 mark while the actual Pro model could start off somewhere around Rs 14,000.

As far as specifications and features are concerned, there’s a lot of stuff being thrown around. But what we do know for sure is that both the devices will feature a higher refresh rate (90Hz). The standard model will have a single hole-punch display while the Pro model has two front cameras. Both the handsets will also have at least a quad-camera setup at the back and a 64MP main sensor along with an ultrawide is almost a given. The other two could be a telephoto and an ultra macro lens. Both handsets will also get the 30W Flash Charge feature but the battery capacity is anybody’s guess. So is the processor, but tipsters would have you believe the affordable model has a MediaTek Helio G90T CPU while the Realme 6 Pro has a Snapdragon 720G chip.

Next Huawei HMS to Partner With India's Indus OS for 400,000 Apps to Replace Google GMS