The latest Honor V30 series keeps breaking records in China. A while back we did indeed report about the handset dominating the Valentine’s day festival. While yesterday, the V30 was the best selling smartphone during Women’s Day Festival. 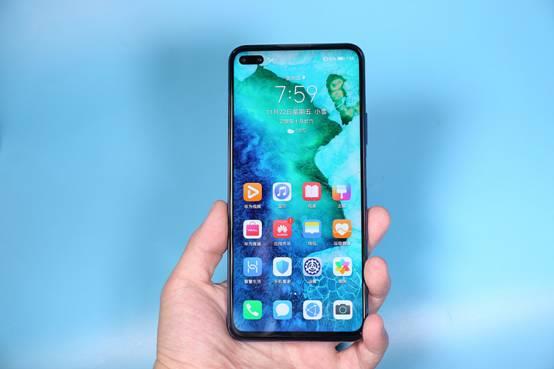 According to Honor Mobile’s official Weibo account, the Honor V30 series was, in fact, the best selling phone on the stores Jingdong, Tmall and Suning in the price segment between 3000 and 4000 yuan ($430 – $570). Honor’s Weibo handle also thanked fans for their support and love, adding that “We will continue to give you more benefits as always! “.

Additionally, Honor’s Honorary President – Zhao Ming – forwarded his felicitations saying “Congratulations to our friends in China, thank you for the trust and support! Since the resumption of work in February, Honor ’s online and offline markets have grown rapidly every week. Currently online and offline days sales have far exceeded the same period last year. Innovation, quality and consumer-centric service are the keys to a glorious counter-trend growth. We will not forget our original intention and continue to work hard.” 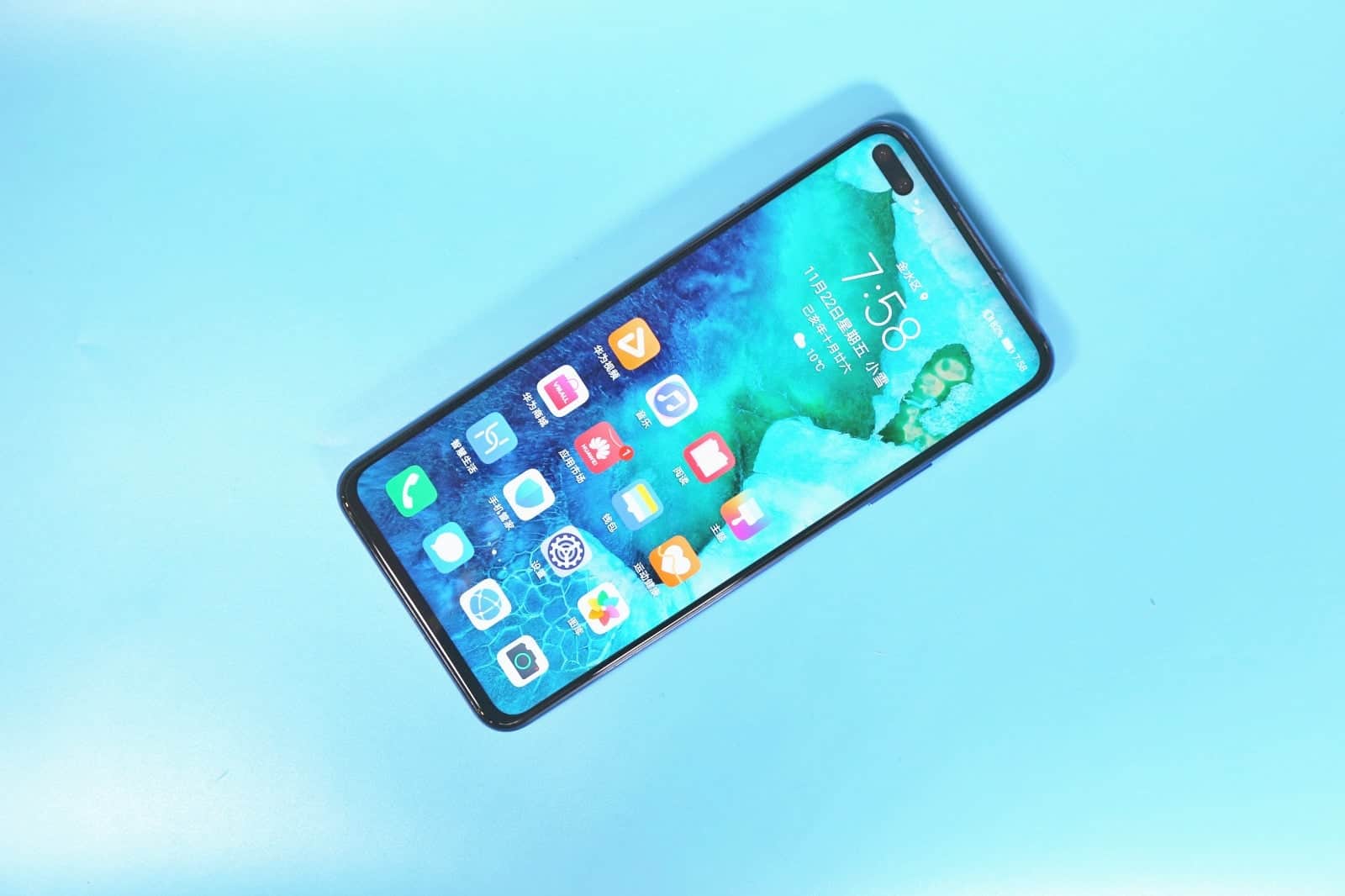 So, once again, the Honor V30 series appears to have won the hearts of Chinese consumers. Honor’s first 5G phone is equipped with a Huawei Kirin 990 CPU; along with its support for six frequency bands: SA / NSA dual-mode 5G and mobile / Unicom / Telecom 5G frequency bands. The Kirin 990 chip along with UFS3.0 also ensure some really impressive performance for the handset.

Other specs on the Honor V30 Pro include a large 6.57-inch display with dual punch-hole camera design within which we find 32MP and 8MP image sensors. Meanwhile on the back we find a total of three cameras; these include a 40MP main snapper, a 12MP ultra wide lens and an 8MP telefoto camera with OIS. On the handset we then have a 4100mAh capacity battery and support for 40W super fast charging or 27W wireless charging.