When the AirPods was launched, Apple introduced AirPower, a charger capable of wirelessly charging three devices at the same time. But Apple did not officially launch this product at the end. However, third-party equipment manufacturers seem to be very interested in this kind of product. As a result, similar products have been appearing. Recently, Logitech has launched a charging pad that can wirelessly charge smartphones, watches, and headphones at the same time. The Logitech’s wireless charging pad doesn’t cost too much if taking into account the value it brings, only $129. 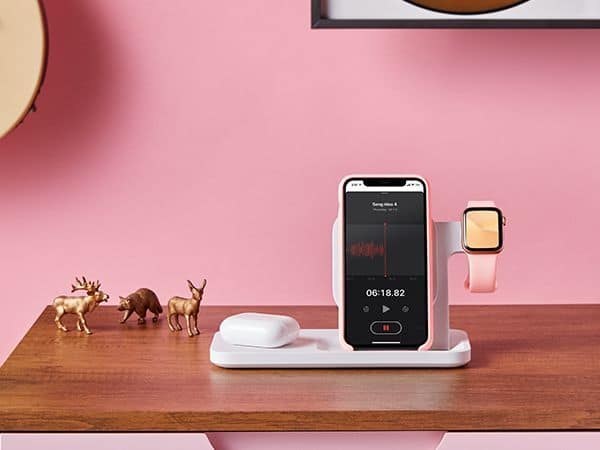 Although the company officially promotes it as equipment for the Apple iPhones, Apple Watch and Apple AirPods, it seems that Samsung users can also use it. After all, Samsung’s flagship phones, Galaxy Watch and Galaxy Buds all support wireless charging, and they all use the Qi protocol.

Logitech’s wireless charging pad does not use the same design as Apple’s AirPower. It allows smartphones and smartwatches, two devices with screens, to be placed upright. We mean you can see what the displays show when charging. 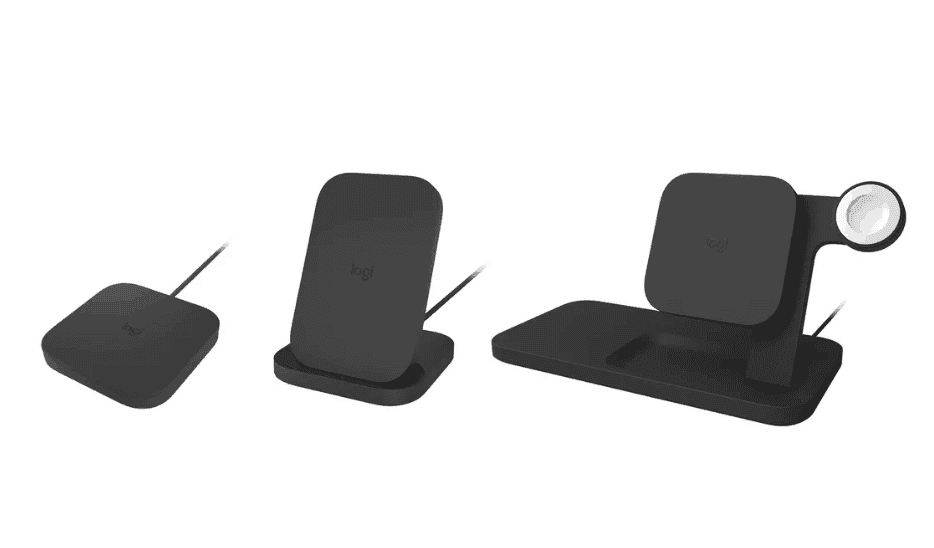 Unfortunately, all three chargers also come with proprietary Logitech barrel connectors. There is not USB-C or even Micro USB like other wireless chargers. Thus, it has the same issue as the Logitech’s original Powered wireless charger.

Next Xiaomi UV disinfection lamp and thermometer on sale