We know Samsung is making not only smartphones or smart products but also supplies components for different products. And apart from the displays and chips, it is also very popular in the camera sensor market. Earlier it launched the industry’s first 108MP sensor ISOCELL Bright HMX. And then the Samsung Galaxy S20 Ultra was equipped with a new 108MP sensor HM1. However, this is far from the end of the pixel war. Recently, we learned that Samsung is developing a third-generation billion-pixel camera sensor. The number of this new sensor will reach 150 million, and the sensor size will be unprecedented to 1 inch. 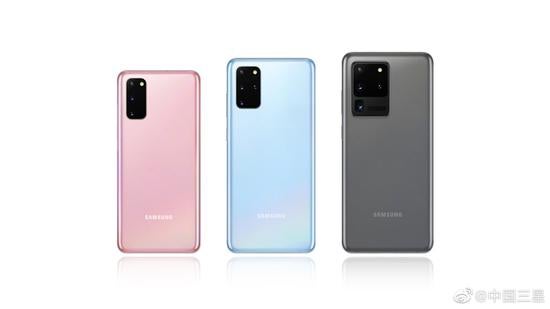 This 150MP sensor will also be equipped with Samsung Nonacell technology, upgraded from pixel four-in-one to pixel nine-in-one, which can output 16MP photos.

Of course, 150MP is not the point. Before that, Qualcomm said at the Snapdragon 865 conference that it was developing a 200-megapixel sensor.

At the moment, Samsung and Xiaomi are the only manufacturers that have designed smartphones with a 100MP CMOS. But the Huawei P40 is on the way, and there is every reason to think it will use something like this. We mean previously the Huawei P and Mate line smartphones have topped DXoMark list. And the Chinese giant tech company will to its best to get back this title.

Next Royole to launch FlexPai 2 on March 25th