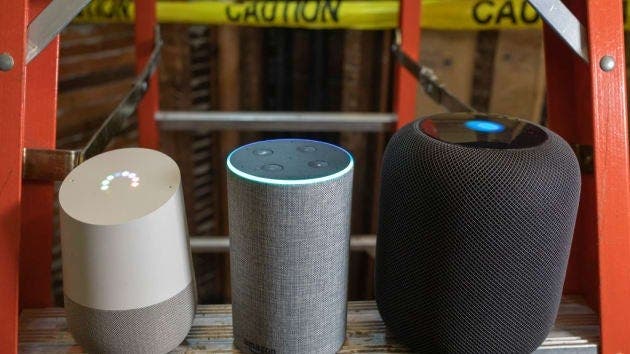 IDC predicts that by the end of this year, the global smart home equipment sales will reach 840.7 million units, which will increase to 1.46 billion in 2023, with a CAGR of 14.9%. This is largely due to the popularity of smart speakers and the interconnection of smart speakers with other smart appliances. Smart speakers allow users to control their smart devices with voice, which makes smart devices more widely recognized by consumers. IDC analyst Jitesh Ubrani said in the report: ‘The emergence of smart speakers and the recent smart displays have made the smart home market more accessible than ever before’. According to forecasts, by the end of this year, smart speaker shipments may reach 138.5 million units.

However, since other devices (such as TVs, lights, etc.) have started to use intelligent voice functions, according to IDC’s forecast, the growth in shipments of smart speaker equipment will slow down to 206.2 million units by 2023, a compound annual growth rate of 10.5%. In addition, video entertainment equipment is expected to take the lead, accounting for 29% of all shipments in 2023. Due to advances in TV technologies such as 8K, higher refresh rates, HDR, and larger sizes, many consumers will upgrade their TV. Home surveillance/security equipment (mainly consisting of cameras, door locks, and doorbells) will account for 23.9% of shipments in 2023, with a compound annual growth rate of 20.8%.

Previous 5G Smartphones Sales In US Are Much Lower Than Excpected