Huawei has unveiled its new digital assistant, Celia, which uses artificial intelligence and the different elements of the ‘smartphone’ to simplify the user’s life. The new digital assistant is a direct competitor to Google, and Siri’s voice commands software. It uses the company’s own software of the ecosystem.

With the voice command, ‘Hey, Celia’, the user can activate the assistant, which can make a call, set alarms, or read notifications. Moreover, it will also identify objects in photographs and discover where they can be purchased.

With Celia, we will also be able to organize events in the phonebook, make calls to a person in the contact list, and count calories through the mobile camera. Celia also has access to music and shopping. We can ask the voice assistant to play the next song, as well as ask him to buy what appears on the screen.

In the past, Huawei mobiles offered artificial intelligence to identify objects. Now with Celia, we can activate this option by voice. Celia will also have permission to enable some additional functions of the Huawei mobile system. 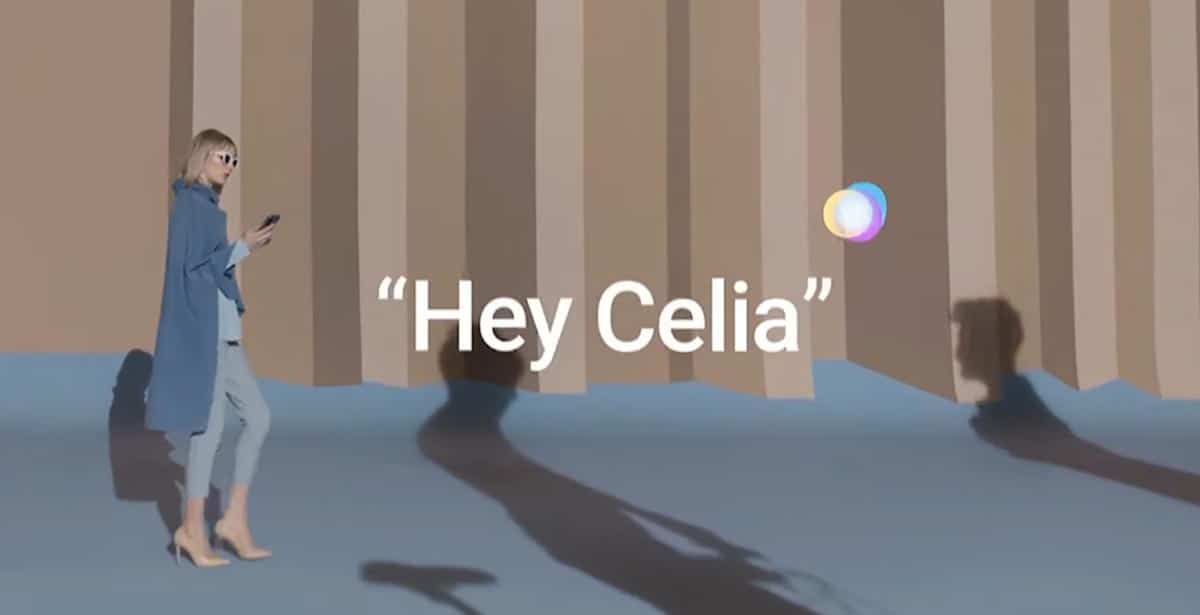 The arrival of ‘Celia’ to Huawei devices outside of China will roll out via an update. It is also important to note that its introduction in the west will not be limited to the P40. As it will roll out to other Huawei devices as well. Although, the company did not provide an approximate date for this to occur.

According to Huawei, “the identity of the voice gets store in a secure area on the device. And it will not be sent to the cloud”. Likewise, the company explains that Celia has been certified by the European Privacy Seal for compliance with the GDPR.

Along with the new digital assistant, Huawei has presented its EMUI 10.1 operating system, which will be present in the new ‘smartphones’ of the P40 family. The latest OS introduces new themes and 3D elements for the ‘always on’ screen.

Next Sharp and NEC Announce Creation of Joint Venture