Back in 2018, Xiaomi announced a Poco lineup with a single only smartphone dubbed Pocophone F1. The smartphone, however, was a huge success that definitively made the Poco’s name stand for the whole year of 2019. The device brought the Snapdragon 845 SoC at a very affordable price tag of around Rs 20,000 (~$265) in India. This year, the company revived Poco as a separate brand and its first act was releasing the Poco X2. It’s a rebranding of the Redmi K30 4G released in China. However, it was far from what Poco F1 owners were expecting, a proper successor for the flagship killer. Then, Xiaomi announced the Redmi K30 Pro and many fans are expecting that this will be converted into the long-awaited Poco F2. According to the company’s General Manager, this isn’t the case. 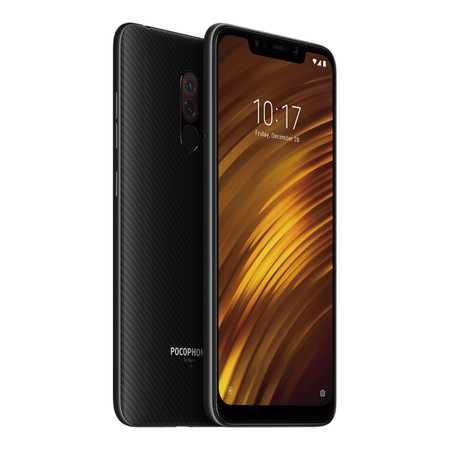 C Manmohan, Poco GM, held an interactive Zoom meeting with fans where he shared some interesting information. According to him, the Poco F2 is different from the flagship Redmi K30 Pro. He also revealed that the F2 is currently in the works and for those expecting a Poco F1 surprise, there is some bad news. According to him, it’s impossible to repeat the Rs 20,000 price tag. If you have just $265 to spend in a smartphone he says that you should go for the Poco X2.

Those are for sure disappointing news, but we can understand that the current scenario is different than it was a few years ago. Smartphones now easily go beyond $1,000 price tag and companies are shipping new and advanced technologies. In 2018, Xiaomi couldn’t have taken any reasonable profit from the Poco F1. It came with a truly affordable price and was the year’s best value for money device.

While these heart-breaking news may surprise you, we have to say that it seems to fit with a recent leak that pointed a full roadmap of Xiaomi smartphones set to come this year. According to it, the Redmi K30 Pro may be launched as Poco X2 Pro in India. The Poco F2 may be a new Redmi smartphone dubbed Redmi X10.

Next Drones to detect COVID-19: fighting the pandemic from skies