Professional rugged smartphone manufacturer Ulefone has just announced, that it will be offering a chance to win 5 pieces of new Ulefone Armor 7E for free. The giveaway is to celebrate Armor 7E’s global launch and is open for all the fans around the world.

Ulefone Armor 7E serves as the flagship model in the Ulefone Armor series, but it’s supposed to be a more affordable price one. One of its notable features is most definitely the 48MP triple rear camera system with AI scene recognition. The phone manufacturer has released a video on their YouTube channel to demonstrate the phone’s camera capabilities. So let’s watch it.

In the video we can see the 48MP sensor snapping detailed photos with low noise and even if you zoom in, photos come out just fine. Not to mention with very vibrant colors close to the original. Also, the AI scene recognition engine is capable of detection and automatic adjustment of brightness, contrast and saturation. Making shooting pretty effortless, right ?. On top of that night mode enables you to capture clear and bright images with less noise in the dark. And Armor 7E also supports up to 4K video recording with extra features slow-motion, time-lapse, pro mode, underwater camera mode, GIF creation and more. 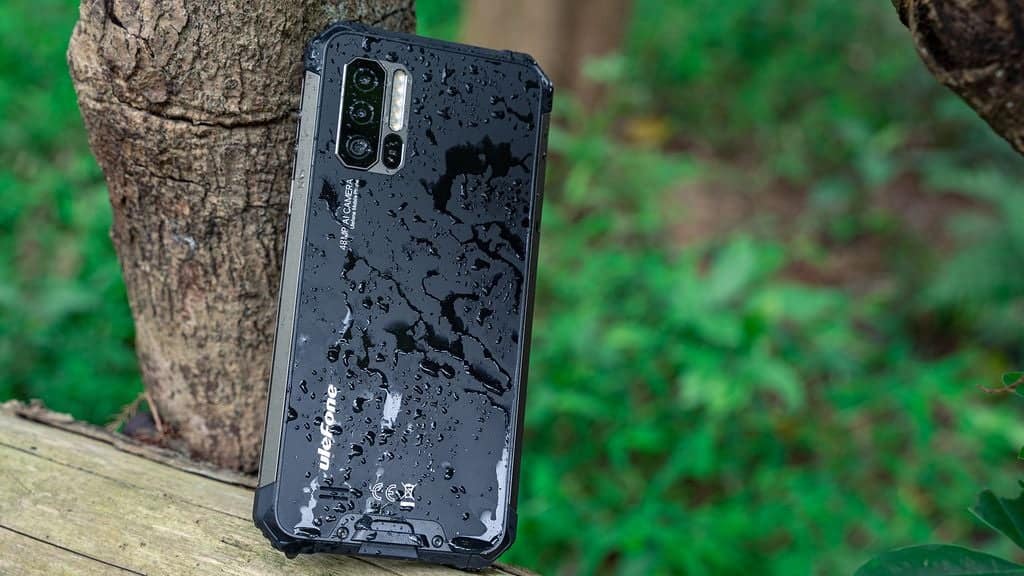 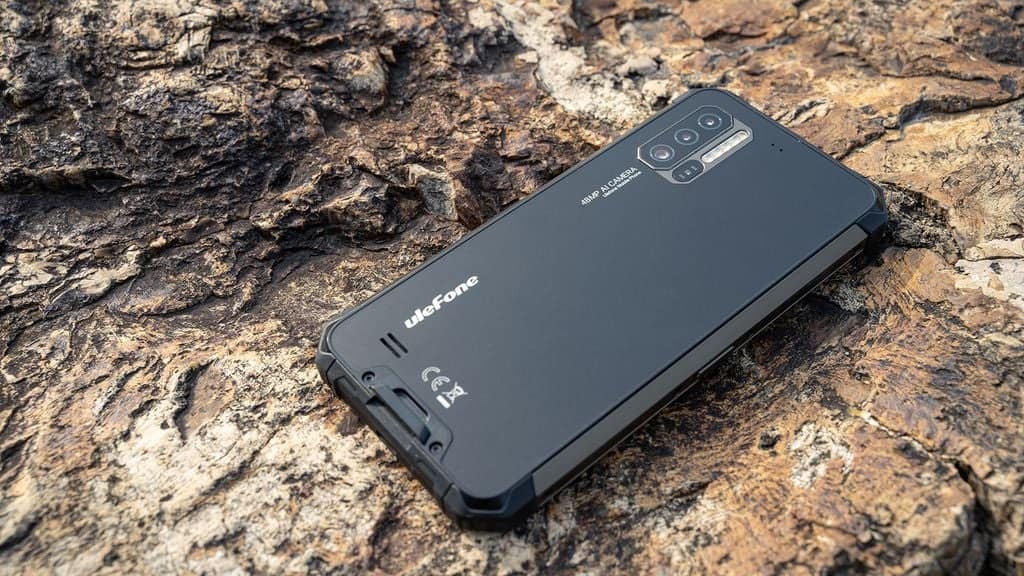 And if you want to win this powerful rugged phone for free, then now is the best time. The giveaway promo will last for a full month from April 17th to May 16th. All you have to do is to add the Armor 7E to your shopping cart, follow UlefoneMobile on Facebook and Twitter, retweet and visit their official YouTube channel. For more details about the giveaway, please visit the event page.

Previous OPPO A92s with Dimensity 800 SoC up for pre-order