Ulefone brand is not only known for their rugged phones, but also performs well in the regular smartphone category. Last year Ulefone launched Note 7 series aimed at the entry-level smartphone market and this series earned pretty good reputation among technology media and users. Now Ulefone adds a new color Midnight Green to the Note 7 series models to keep them fresh. After all green brings you tranquility and low-key gorgeous looks.

The Midnight Green color option is available for two variants. One with 2GB of RAM and 16GB of internale storage, designated as Note 7, and the other with 3GB of RAM and 32GB of internal storage called Note 7P.  Ulefone Note 7 is a 3G smartphone featuring 8MP triple rear camera, 6.1-inch ultra-large waterdrop display, quad-core processor, 3500mAh battery and more; while Note 7P is its 4G version sharing the same configurations with Note 7 except for better processor and larger memory combination. And these devices are priced at $79.99 and $109.99 respectively, making them pretty affordable. 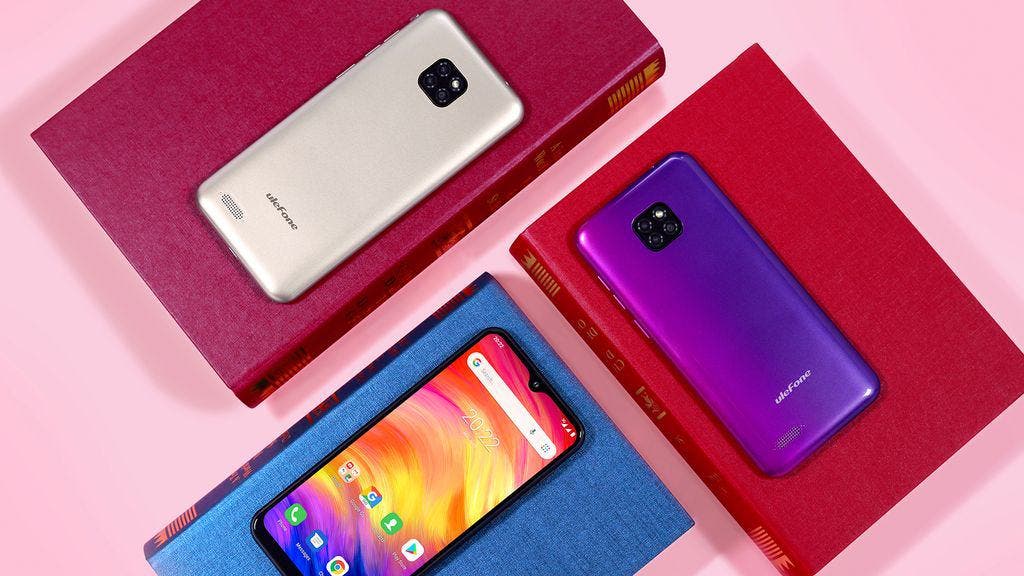 To celebrate the new color’s release, Ulefone is now offering two extra discount coupons: $5 coupon (code: GREEN7, available for Note 7) and $10 coupon(code: GREEN7P, available for Note 7P). Apart from Midnight Green, the Note 7 series is already available in colors such as black, gold and twilight. The new color variant is now on sale on Ulefone official store, so check it out. For more details about the devices, please visit their official website.