Since the Wi-Fi band was first vacated in 1989, the spectrum resources released by the US FCC (Federal Communications Commission) for routers and IoT devices have increased fourfold. But this is still far from enough. This week, the FCC voted to pass a proposal to open the 6GHz frequency band, releasing up to 1200MHz of frequency band resources at once, from 5.925GHz to 7.125GHz for unauthorized use (indoor equipment limited low-power routers, intelligent hardware, etc.) Outdoor equipment is limited to the same power level in the 850MHz band. As you guess, we are talking about Wi-Fi 6E. 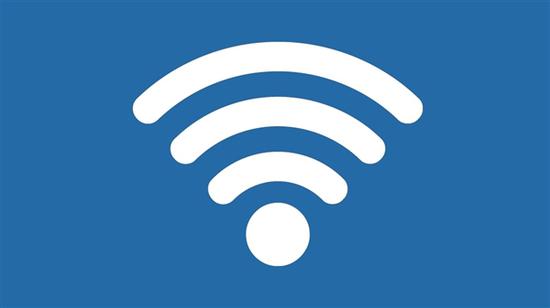 It is reported that 6GHz will mainly support the Wi-Fi 6E standard. It will be 2.5 times faster than the existing standard. At the same time, the maximum bandwidth of Wi-Fi 6E is still 160MHz. But there are more open channels. In Wi-Fi 7, the bandwidth will be upgraded to 320MHz.

We believe that wireless VR / AR equipment will take the lead in enjoying the huge dividends in the 6GHz band. After all, they need high bandwidth in a short-range. However, the performance of 6GHz through the wall will obviously not exceed 5GHz.

In addition, in order to avoid the outdoor 6GHz interference to the point-to-point backhaul of the cellular network, FCC said that outdoor equipment will follow the AFC (Automatic Frequency Coordination System) to avoid the problem. This system is jointly developed by Apple, Google, Microsoft, Intel, and Qualcomm.

In this regard, the research institute WifiForward (behind Google, Microsoft, Broadcom, Comcast, etc.) made a projection that the promotion of 6GHz Wi-Fi will increase $180 billion in revenue in the next five years, including a contribution of US $106 billion GDP.