The Cuban YouTube channel TechnoLike Plus, together with the XDA Developers website, has posted a detailed review of the Google Pixel 4a smartphone’s camera system, which is expected to be announced in May.

Tests were made using the Google Camera application 7.3.021.300172532, but it is not known which edition of the software will be in the smartphone at release.

The rear camera supports electronic and optical image stabilization and has a horizontal viewing angle of 65.6 degrees. While the selfie camera only supports EIS.

Like its older counterparts, the Pixel 4a supports Night Sight mode, portrait photo shooting, HDR +, and astrophotography to capture the night sky. In addition, the Super Res Zoom algorithm allows you to zoom in eight times without a telephoto lens. 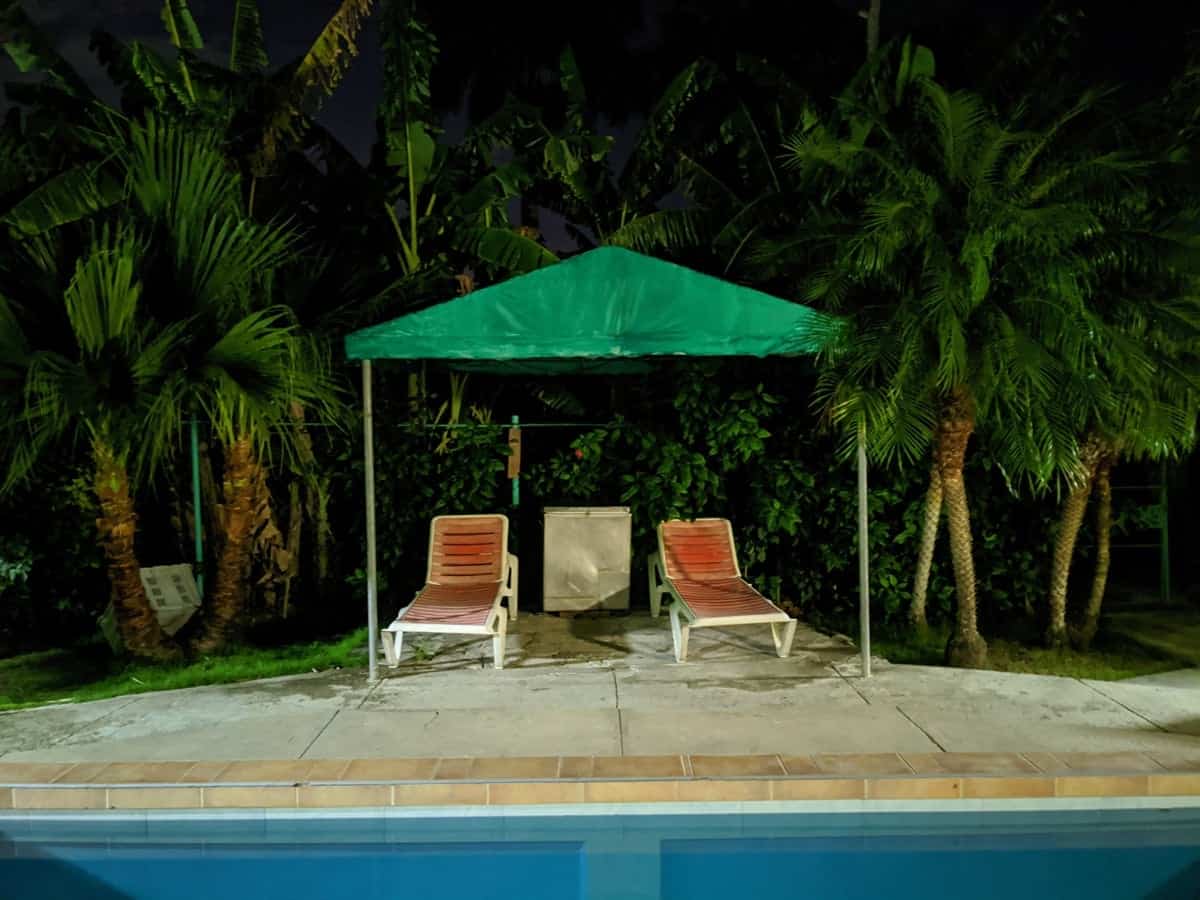 Previous One UI 2.1 for the Galaxy Note 9 is getting closer

Next Xiaomi Mi 10 Finally Coming to India, Launch Set for May 8