On May 5, MediaTek officially released its latest chip Helio G85. It does not support 5G networks and is positioned next to the previously released G90 series. 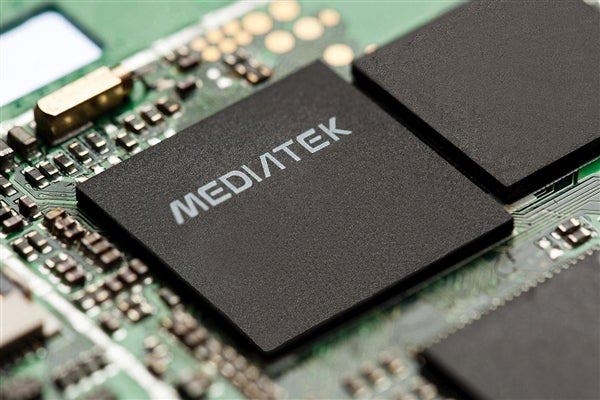 The CPU consists of two 2 Cortex-A75 cores at 2GHz and six Cortex-A55 cores at 1.8GHz. In terms of graphics capabilities, the core combines a 1GHz ARM Mali-G52 GPU and a new HyperEngine engine. MediaTek said the Helio G85 can intelligently predict the concurrency of Wi-Fi and LTE, and the chip can switch between networks within 13 milliseconds to provide a delay-free connection. The chipset is built using a 12nm process and boasts a “Resource Management Engine” that intelligently manages the CPU, GPU, and memory to extend battery life and ensure smooth performance.

Regarding the support of the imaging system, the Helio G85 can support a 48MP camera sensor and 240fps video recording. 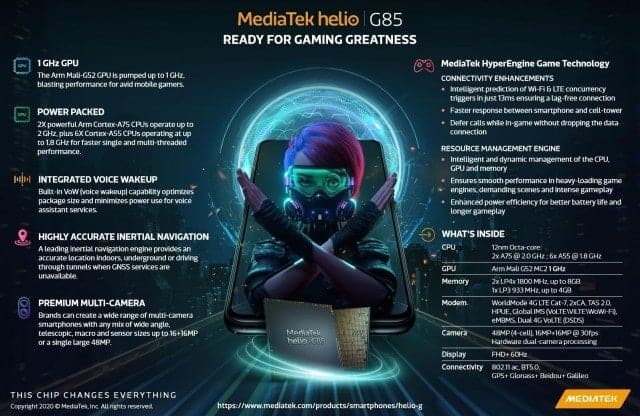 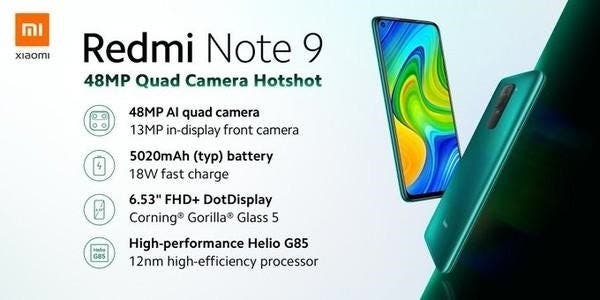 The higher-positioned Redmi Note 9 Pro has a built-in Snapdragon 720G, a 6.67-inch screen, and a 64-megapixel AI quad-camera. As for the battery life, it comes with a 5020mAh battery supporting a 30W fast charge. It is currently unclear whether the two phones will land in China.