POCO was hibernating for quite some time now. After the successful launch of Poco F1, they launched Poco X2. And now Poco has finally confirmed the launch of their upcoming smartphone: Poco F2 Pro. They posted an image on Twitter saying “Poco Is Waking Up“, it meant that Poco is back in full force. There is not one but two smartphones expected. One as you know will be Poco F2 Pro while the second member gives birth to a new M lineup of smartphones. 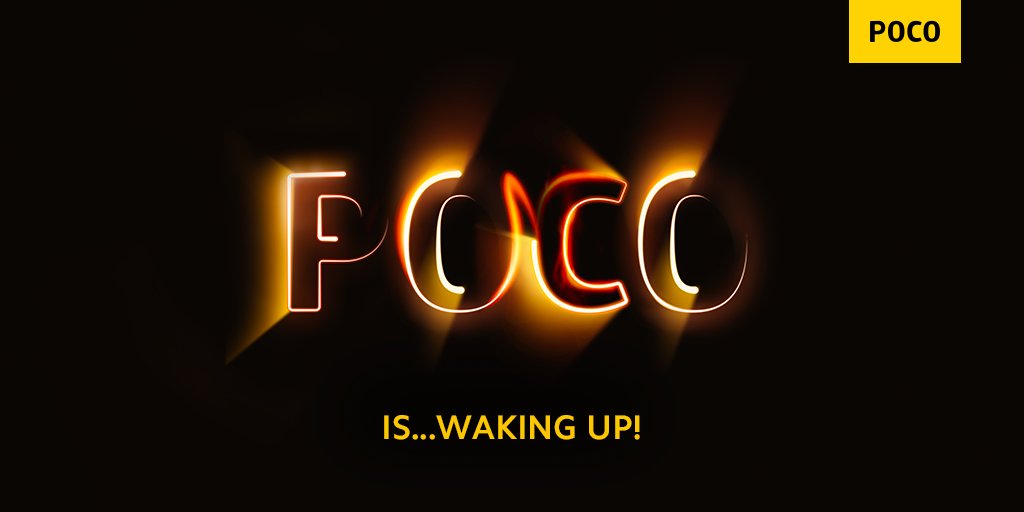 A device was recently spotted on the Mi India website known as Poco M2 Pro, the device has a model name “M2003J6CI”. The website only revealed the phone’s SAR value of 1.6 W/kg. But the model number itself gives us clues on the upcoming device. The Poco M2 Pro with model number “M2003J6CI” is very similar to the model numbers of the Redmi Note 9 Series. It gives us a strong hint that the device might be a mid-range smartphone.

We can likely say that there can be two things happening for the Poco M2 Pro. Well if you look at the Redmi Note 9 lineup, there is lack of 5G connectivity. Hence, one speculation can be that the phone might launch with a MediaTek Dimensity 800 SoC making it a 5G ready mid-range smartphone.

Otherwise, it can come with Snapdragon 720G and be a re-branded Redmi Note 9S with a few changes for the Indian market.

It might be an Indian exclusive smartphone and will be launching soon. We can expect a Redmi Note 9 series inspired design on the Poco M2 Pro. Whereas, Poco F2 Pro is expected to be a re-branded Redmi K30 Pro model.