In April this year, Honor Play4T was released using a 6.39-inch display as well as a rear fingerprint recognition solution. However, this smartphone comes with the Huawei HiSilicon Kirin 710A SoC. According to the “Technology Board Daily” report, this mobile chip “Kirin 710A” starts mass production and it uses SMIC 14nm process. This chip clocks at 2.0GHz which means that it is a frequency downgrade relative to Kirin 710. “Kirin 710A” represents a breakthrough in achieving zero localization and is an ice-breaking move for China’s semiconductor chip technology. 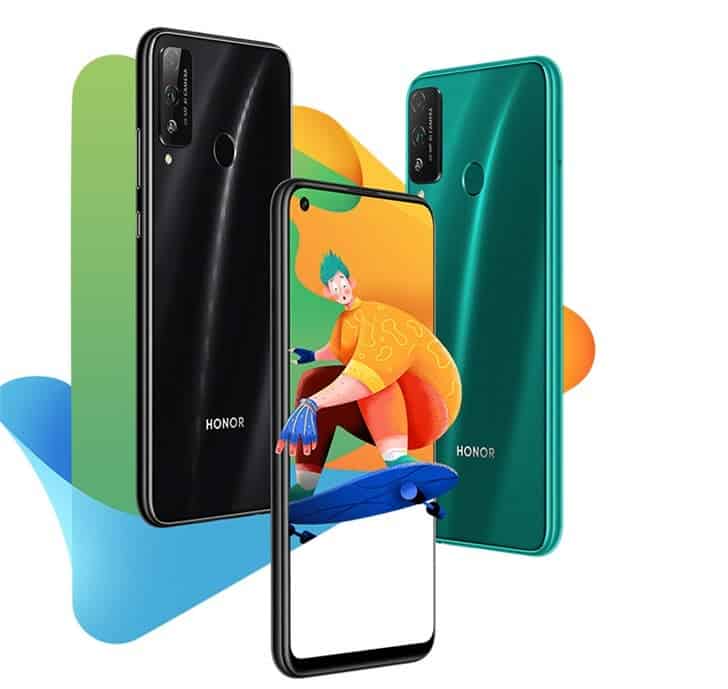 Recall that Huawei is currently TSMC’s second-largest customer behind Apple. However, its orders with TSMC may significantly reduce especially if other foundries step up their game. Huawei is slowly moving its orders from TSMC and its starting with the Kirin 710A. Huawei does not have an issue with TSMC, however, TSMC is now a target for the U.S. government.

Thus, Huawei is getting prepared ahead of time. Although TSMC is a Taiwanese company, it uses some American technology in its manufacturing process. There are speculations that the American government is seeking to place a ban on TSMC that would limit its use of American technology on Huawei’s chips.

Next Honor 30 Lite could be on its way, suggests tipster