Finally, the successor of long-launched LG Stylo 5 has been revealed. The LG Stylo 6 is the new LG’s budget offering with stylus support. Although we already got plenty of information regarding specs earlier. Now the smartphone is official in the USA at $220 through Boost Mobile. The Stylo 6 is currently one of the few budget smartphones that feature a stylus. The phone also comes with the triple camera setup, fast charging, and tall-display. You can check out the detailed specifications below.

The sixth-gen of LG Stylo smartphone has a different design language than its predecessors. There is a horizontal camera layout on the rear side. Followed by a fingerprint scanner underneath the camera setup. And at the bottom, there is LG branding. The smartphone looks neat from the rear side, and with gradient color, it looks stylish. There is also a dedicated Google Assistants button. On the front, we have a U-shaped notched display. For the stylus, we have a compartment at the bottom edge of the device.

The LG Stylo 6 comes with a huge 6.8-inch Full HD+ display. Making it quite an upgrade over the 6.2-inch screen on the Stylo 5. There is a notched display which is mostly seen in this price range. For photography, the Stylo 6 features a triple camera setup. Including a 13MP primary snapper, 5MP wide-angle lens, and finally a 5MP depth sensor. Again a significant improvement over a single 13MP sensor on the predecessor. 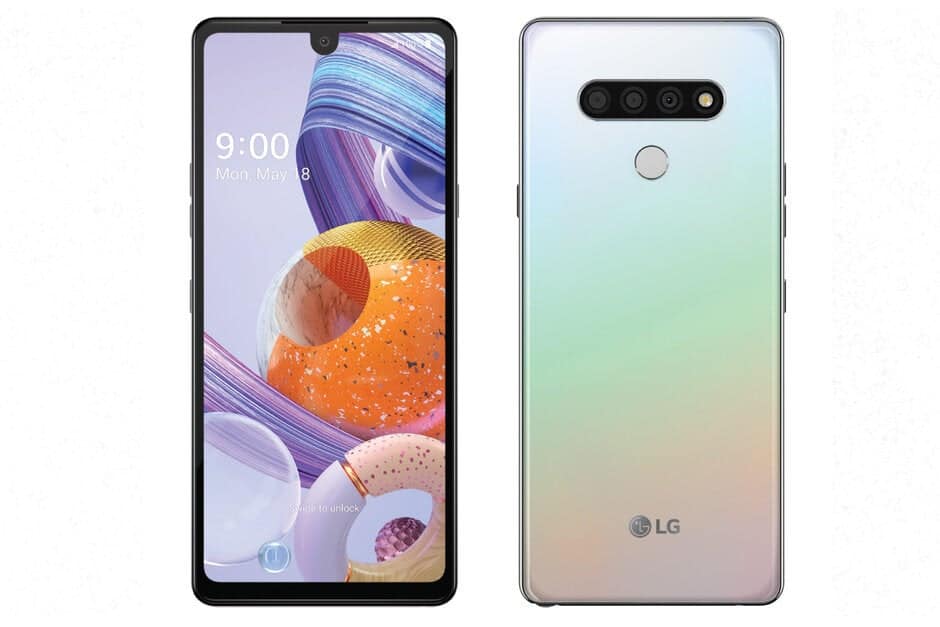 Helio P35 from MediaTek powers the smartphone with 3GB RAM and 64GB ROM.  The waterdrop notch gives housing to a 13MP front-facing camera. A 4000mAH battery backups the device with 18W fast charging support via USB Type-C. LG Stylo 6 comes out of the box with Android 10. Other than that, the phone has 4G VoLTE, Wi-Fi, Bluetooth 5.0, GPS, and 3.5mm audio jack. You can buy the device and check out more info on LG’s official website.