The Xiaomi Mi Band series are quite popular gobally. That’s why with every iteration, users are waiting for many new technologies and improved performance. But the smartband itself is a product that doesn’t allow too many changes. It’s mainly related to its size and the functions it should support. So it becomes more and more difficult to companies to bring something new to this field. In this sense, Huawei offers a few models that you can also attach to the sneaker, to the wrist, or to the knee for tracking various sports data. Moreover, you can use some of its products as a Bluetooth headphone. But Xiaomi doesn’t want to follow this way. Instead, it’s thinking of adding new health monitoring features. According to the reports, the upcoming Xiaomi Mi Band 5 will use a SpO2 measurement (blood oxygen saturation) to enhance heart rate tracking. And previously, we have heard other health functions will include the menstrual cycle tracking. 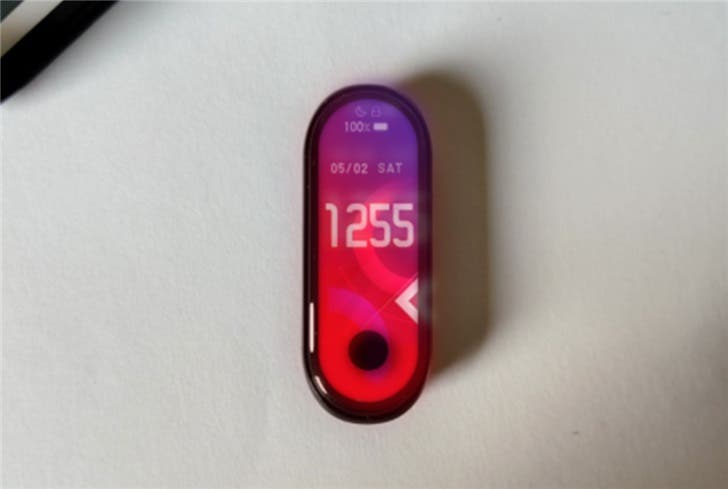 The international version of the Xiaomi Mi Band 5 will get an NFC support. Previously, this feature was unique to the Chinese version. Apart from this, the fifth generation bracelet will have an AI assistant support, especially Amazon’s Alexa. In the previous generations of products, the Chinese version has had an NFC function and provided a microphone for the digital assistant. But this was only suitable for the Chinese-speaking users because Xiaoai still doesn’t understand English well.

In this sense, Alexa support is a better choice for global distributions because it already knows eight languages ​​(covering most of America, Japan, Europe and India). However, because the bracelet lacks a speaker, Alexa’s reply will only provide in a form of text.

Other Features Of The Xiaomi Mi Band 5

The good news is that the screen is reportedly increased to 1.2 inches, while the borders will be reduced (the fourth-generation screen is 0.95 inches).

The Xiaomi Mi Band 5 has leaked in a spy photo. And from that leak, we saw there is a hole in the front of the smartband.

The Xiaomi Mi Band 5 will first hit the Chinese market, and then it will become available globally in a few months.

Previous Huawei P40 Pro Plus likely to be released in June