Today was an important day for Realme since it revealed its first smart TV, however, the company wasn’t the only Chinese firm releasing a new TV today. Xiaomi silently released the Mi TV Pro 32-inch (E32S) in China. The new panel sports L32M6-ES model number and joins the growing lineup of Mi TV Pro. Considering that it’s a Pro TV, you can expect the characteristic bezel-less design of the series. The most interesting fact is that this panel costs just CNY 899, which is $126. 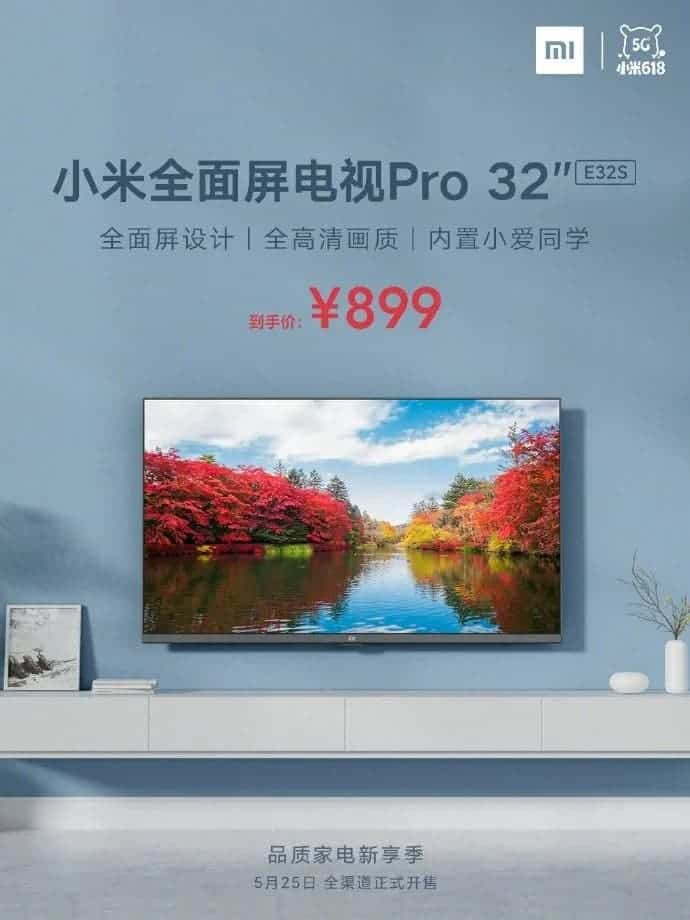 The Mi TV Pro 32-inch, obviously comes with a 32-inch Full-Screen design ensuring an immersive viewing experience. While the Pro series is known for high-quality 4K panels, this version only has an FHD resolution and a 60Hz refresh rate. We can understand that Xiaomi’s choice here was influenced by the “affordability” factor. Despite the “standard” 1080p resolution, the display has slim bezels.

Among the smart features, we have XiaoAI voice assistant bundled with a 12-key Bluetooth remote control offering support for voice commands. The TV boasts a Quad-Core CPU with 1GB of RAM and 8GB of Storage. Moreover, the TV comes with two 6W speakers, Bluetooth 4.0, 2.4GHz Wi-Fi, PatchWall, and DTS Decoder. In the interface, it supports two USB ports, two HDMI ports, an AV input, SP/DiF ports, and an antenna port. Users can choose to place the TV in the wall or fit it in the stand. 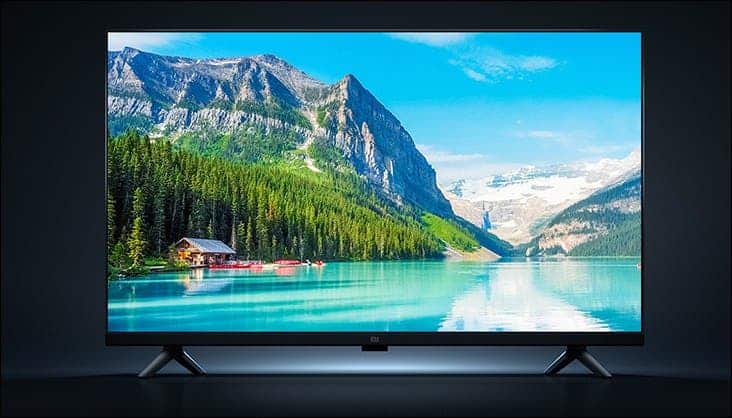 The new panel is on sale across several channels in China. Unfortunately, there’s no clue indicating that this product will ever leave Xiaomi’s domestic market.

Previous Next Apple AirPods to come with Ambient Light sensors