According to some experts, the number of malware in mobile apps is growing rapidly. If in the first three months of last year there were 14.5 thousand Android malicious applications. Then in the first quarter of this year, their number doubled to 29 thousand.

Android: Google Play Store is the home of thousands of malicious apps

According to Upstream experts, the number of Android devices infected with malware amounted to 11.2 million, which is 7% more than in the first quarter of last year.

The worst part is that despite all the security measures, many of the malicious utilities penetrate the popular Google Play store. So, experts say that 9 out of the top 10 malware were available on the vast marketplace of Google. This means that they went through safety checks and were not identified as dangerous. At the end of 2019, 30% of the top 100 malware apps were available in Google Play.

Experts noticed one pattern as well – most malware fits into the category of entertainment content that allows you to spend your free time and entertain yourself by reading the news, listening to music and playing games. The most problematic application was Snaptube, which has an installation base of more than 40 million times. The utility has been removed from Google Play. But it is available on the AppGallery store in Huawei devices and the Xiaomi GetApps store. 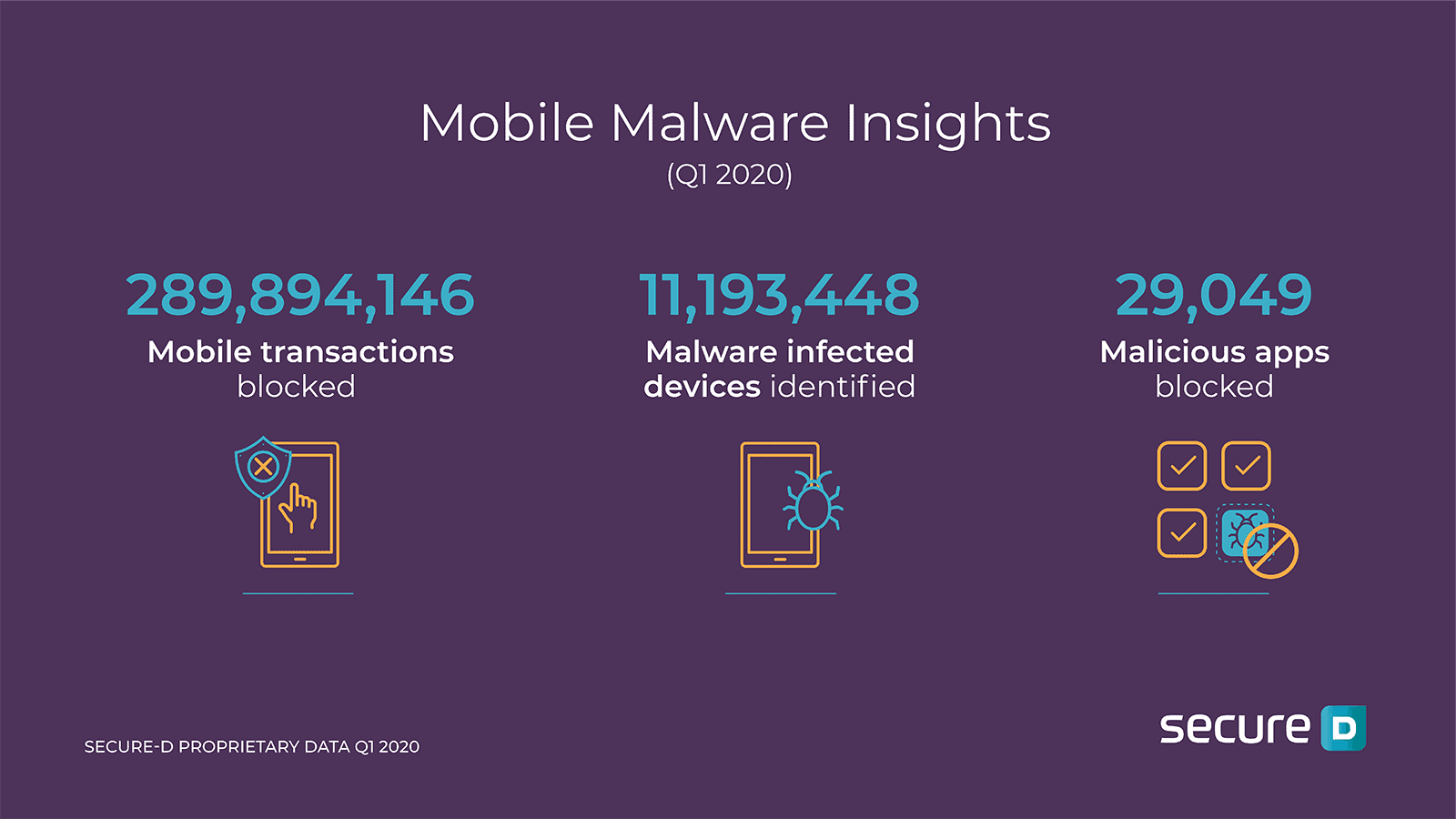 Google is working hard on improving Android operating system privacy and security. In the latest version, the company has offered its users a greater degree of control over what resources or areas an application has access to.

However, even if this limitation exists, there are still applications in the Android ecosystem that are very abusive that do not require many of the permissions they require to operate. Recently, according to an exhaustive security investigation, they have concluded that an application from a Chinese developer has been classified as Spyware and it is suspected that there are slightly more than 100 million Android devices affected by the said app.

The team tasked with conducting the research is VPNpro. They confirmed that the developer behind the app also has at least 100 million installs. In addition, their apps are asking for “dangerous permissions”. In particular, VPNpro also claimed that one of its apps also has a malicious remote access Trojan hidden inside. These apps were available in Google’s app store.

The Chinese developer behind all of this fabric is Hangzhou-based QuVideo Inc. It has a popular video editing application, VivaVideo. This application is available on the Play Store. It’s available for free and it already has more than 100 million downloads.

Next More OnePlus Z specification leak, could launch on July 10