Earlier, it was agreed about Samsung’s intention to release another smartphone of the “M” line. Now in the Geekbench database, a model codenamed SM-M515F has appeared – this is the Galaxy M51. 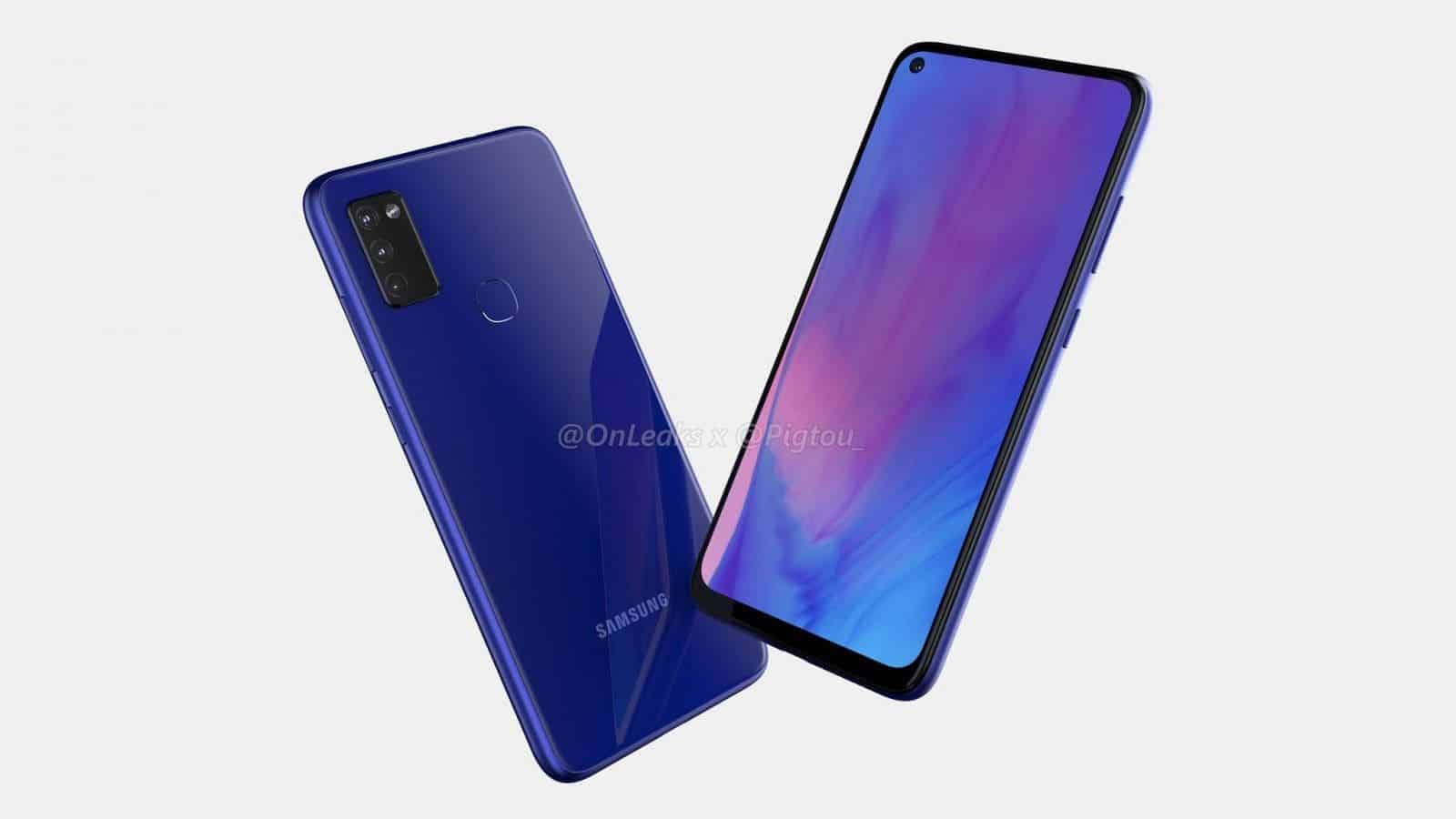 Apparently, the presentation of this device will be held in the near future. Most likely in June. The device will receive an octa-core Snapdragon 675 chip and 8GB of RAM. The operating system will be Android 10.

According to expectations, the device will cost around $300. At the same time, the device will arrive with a 6.5-inch AMOLED screen with a hole for the front camera, a fingerprint scanner under the screen and an advanced triple rear camera with the main sensor ISOCELL Bright GW1 at 64 megapixels. Fortunately, it will keep the headphone jack and will have a USB-C port. 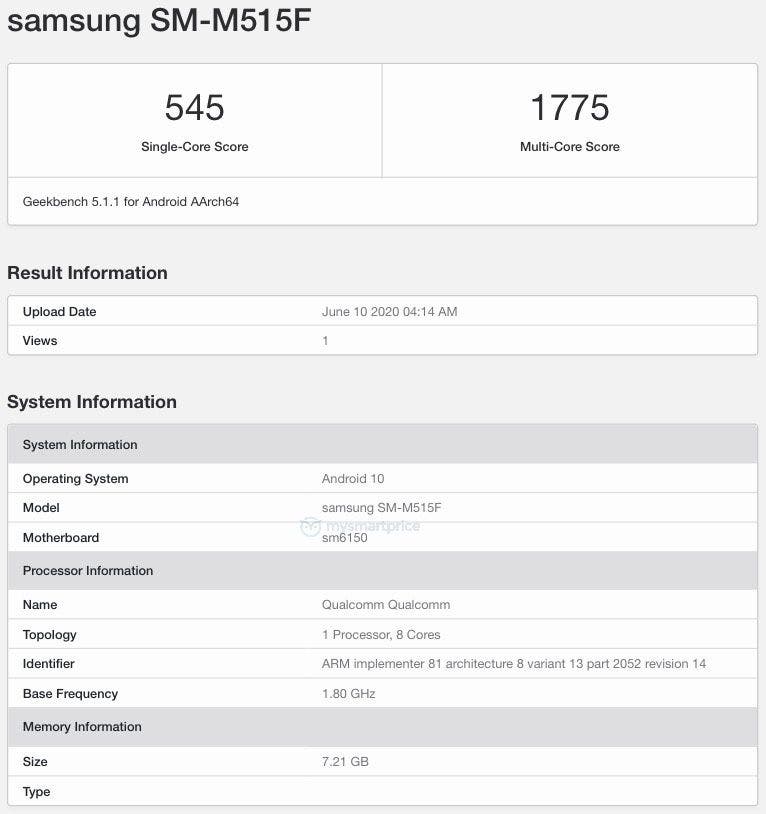 Samsung has numerous Galaxy M and Galaxy A devices under its belts which the company is planning to launch in the next couple of months. We already know that it is launching its Galaxy A31 along with Galaxy M11 and Galaxy M01 in the Indian market next month. Apart from these three devices, the company is also working on two more Galaxy M phones namely Galaxy M51 and Galaxy M31s.

Like the M51, the Galaxy M31s phone is under development meaning we don’t know much about this device as well. The M31s will bear model number SM-M317F. Reportedly, it will also arrive with a 64MP quad rear camera module along with a 128GB onboard memory. Sadly, there is no information on the name of the sensor.

Since we’re talking about Samsung already, it is worth mentioning that the company is also working on some flagship devices namely Galaxy Note 20 series and Galaxy Tab S7. Both of them are expected to launch in the month of August at an Unpacked event. Furthermore, the company is also working on the next iteration of the Galaxy Watch which should also unveil along with Note 20 lineup. It is clear that Samsung has a plethora of devices in its pipeline for the year 2020 covering all price segments.

Samsung previously confirmed that the Galaxy M51 will see its official launch in India in July 2020. This means that we should be hearing more about the smartphone in the coming weeks. Talking about the M31s, there is no information on the launch timeline at the time of writing this.