Vu 4K Smart TV have been introduced today in India. The new TVs come in different sizes ranging from 43, 50,55 and 65-inches. The TVs which start at a price tag of Rs.25,999 will be sold via Amazon starting today and all offline retail stores in the next few days.

The new Vu 4K Smart TV starts at 43-inches.  The company said that the newer 4K D-LED panels offer up to 400 nits of peak brightness. Direct LED panels have an array of LEDs behind the primary LCD panel to lighten up the display further. This, when compared to the edge-lit LED panel, offers uniform brightness throughout with lesser bleeding of light on the sides.

Across the different sizes, the new 4K panel gives a resolution of 3840×2160 pixels along with HDR 10 and Dolby vision support. Vu also says the display will come with Gamma calibration as per Hybrid Log-Gamma standards(HLG), dynamic, cinema and calibrated picture modes for better viewing. 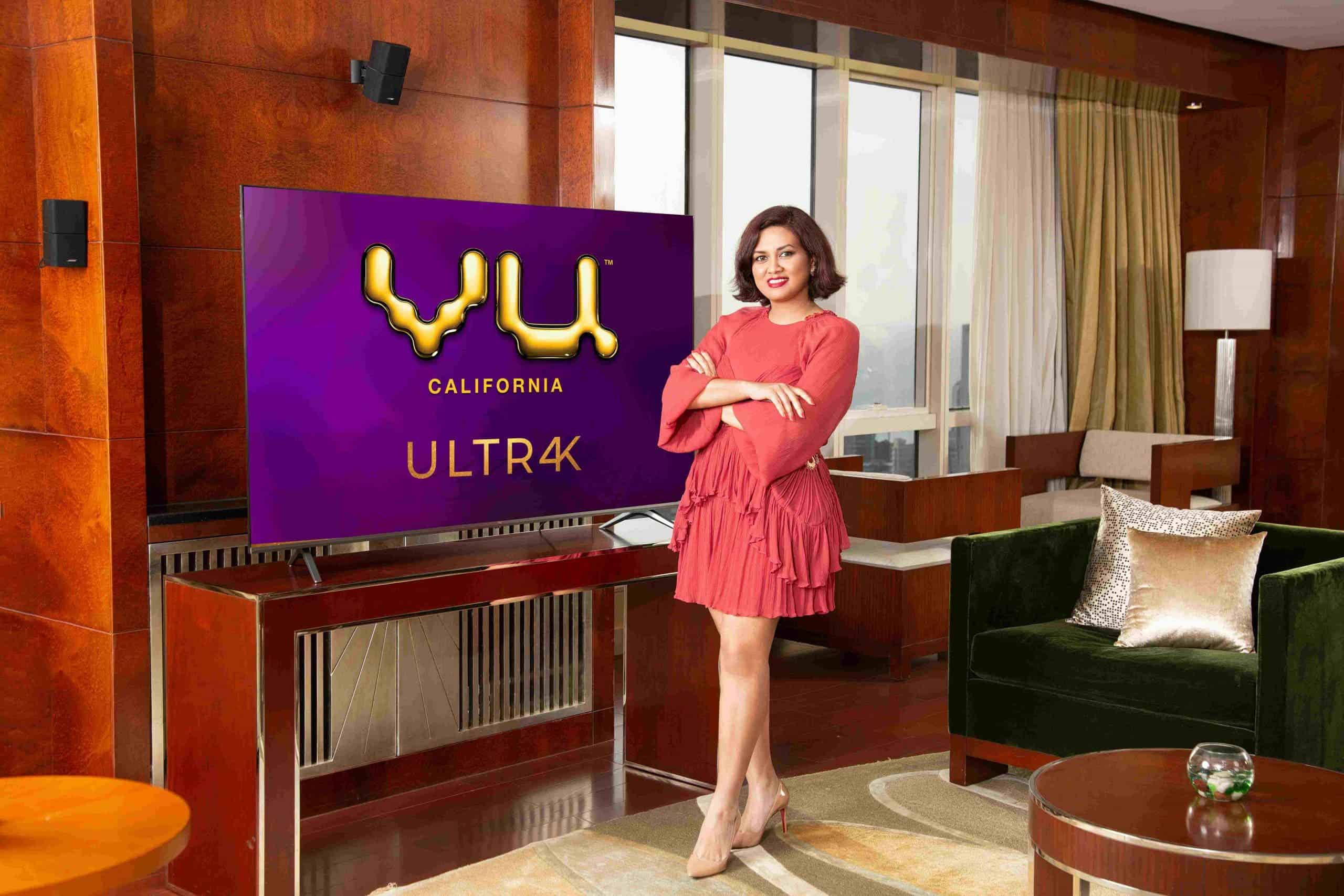 Under the hood, there is a quad-core SoC whose identity is unknown. But Vu says the Mali-470 GPU when paired with 2GB of RAM will render colors the way they are meant to be shown. It will also have 16GB of in-built storage.

On the audio side of things, Vu says all the new TVs will have Dolby Digital+ and DTS Virtual-X surround sound systems with two speakers. Additionally, it also has a mode for audio effects like the Standard, Theatrical, Sports, Music etc.

Vu said that the new TVs will come with software based on Android TV 9 Pie. This means users can access Google Play to download supported applications.

Vu also mentioned that major streaming platforms like Netflix, Amazon Prime, Hotstar, YouTube will come out-of-the-box. The TVs also come with built-in Chromecast support which is a no brainer these days.

In addition to this, the company said Google Assistant will aid the software with full voice support for English and Hindi languages. The new TVs will also have the parental block feature to avoid kids watching adult content.

Connectivity-wise, all the TVs will have the new Wi-Fi 802.11ac, Bluetooth 5.0, three HDMI ports. There is also a 3.5mm headphone jack, AV input and Optical Audio out, RF port, an Ethernet and two USB-A ports.

Previous Samsung Galaxy M51 will arrive soon with a Snapdragon 675