Lenovo is ready to surprise us all with its upcoming gaming smartphone, the Lenovo Legion. Multiple leaks are surfacing on the internet regarding the specifications of the Legion gaming smartphone. Now, Digital Chat Station has posted some of the most interesting specs that Legion will carry. On Chinese microblogging site Weibo, the user also talked about the chipset which the gaming phone will have. And the chipset according to him will be never seen before and a totally unexpected chipset! 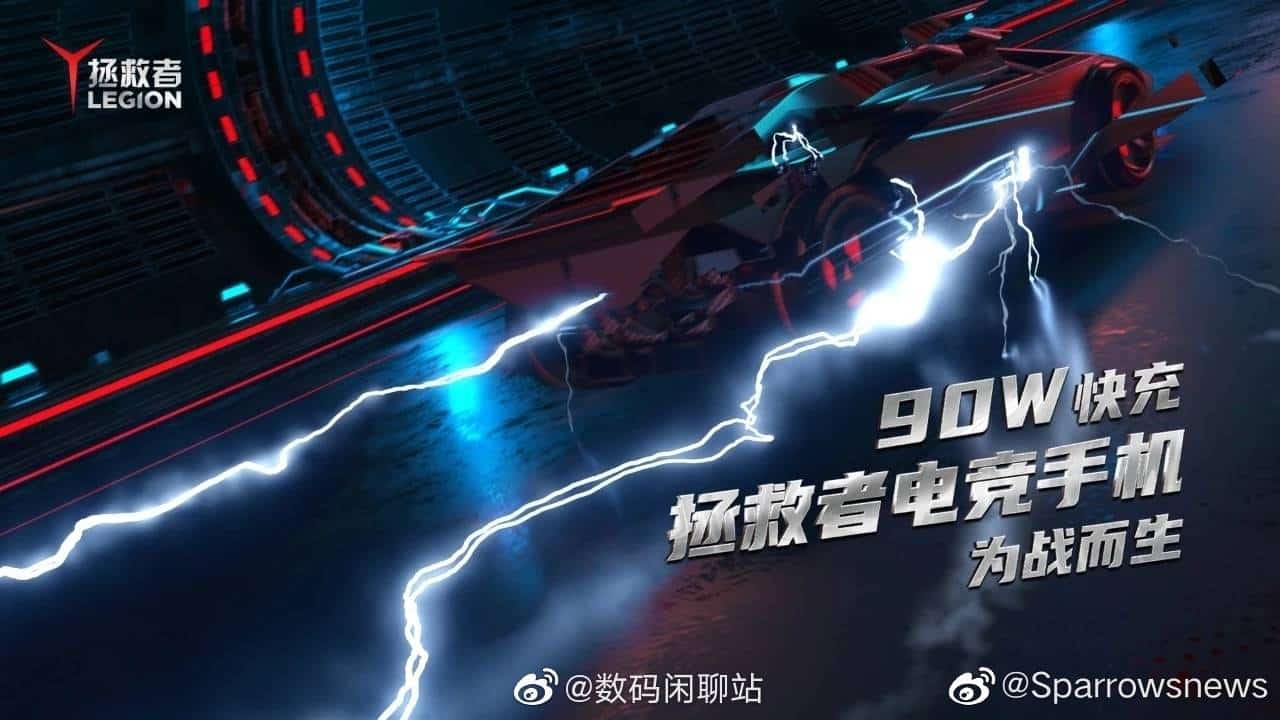 First of all, he talks about the potential release date of the gaming phone. According to him, the phone will release in Summer, probably next month in July. He also summarized the specs Lenovo Legion will be featuring. According to him, the phone will have a symmetrical straight screen with a refresh rate of no less than 90Hz. The Legion phone will be featuring dual speakers, linear motor, dual Type-C ports, and multiple temperature control sensors.

Fasten Your Seatbelts For A Breaking News!

Now jumping to the biggest news of today, the report claims a new chipset. He says the Lenovo Legion may feature a chipset stronger than Snapdragon 865, probably Snapdragon 865 Plus. Now as you know, last year Qualcomm released a Plus version of its flagship chipset the 855. But this year, Qualcomm declined the launch of a Plus model.

Its time for a rewind, earlier the Geekbench listing of Lenovo Legion stated it has a has an octa-core processor with 1.8GHz base frequency. The motherboard used is “Kona” that resembles Snapdragon 865 SoC. Since the benchmark scores of the Legion gaming are normal standard seen on other 865 phones, a new chipset seems unlikely. My theory is that the performance of the chipset used on the Lenovo Legion will improve due to the enhanced heat dissipation features.

Talking about the camera segment, there is a dual rear camera setup led by a 64-megapixel primary sensor and a 16-megapixel secondary sensor. Whereas for selfies, there is a side-mounted pop-up 20-megapixel shooter. The side placement is will make gamers easier to stream and play games horizontally. The gaming phone will feature a massive 5,050mAh battery and will come with a 45W charger in the box. On the software side, there is Legion UI that is specially designed for gaming.

The new phone looks promising which will not only attract gamers but general consumers too. From the display to the performance to the battery, everything looks fantastic. The new gaming phone for sure is a big threat to the likes of Black Shark, Red Magic, and ROG Phone.

Read: XIAOMI PATENTS A FOLDABLE SMARTPHONE, BUT WILL IT EVER LAUNCH?

Previous Erangel 2.0 map on Pubg Mobile gets leaked early on

Next Samsung Galaxy M51 will arrive soon with a Snapdragon 675