The case of the Honor X10 is clear- it’s been designed to compete with the Redmi 10X. With the launch of the X10, Honor wants to show its power in the mid-range market. Also, it wants to show the Kirin 820 is a better chip than the MediaTek Dimensity 820. Anyways, this is a matter of time. We mean, in time, everything will become clear. But immediately after its launch, we started getting leaks and rumors concerning its successors. As you should know, there will be two models – the Honor X10 Max and the Honor X10 Pro. Till today, as for the latter, we only knew, it will be launched later than then Max. But today, the Pro version has appeared on the website of the Ministry of Industry and Information Technology. Thus, we know much about it. 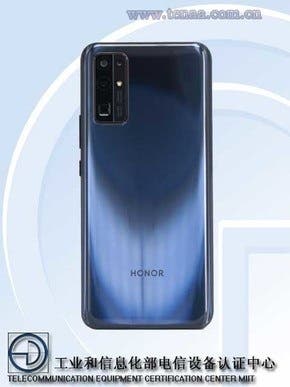 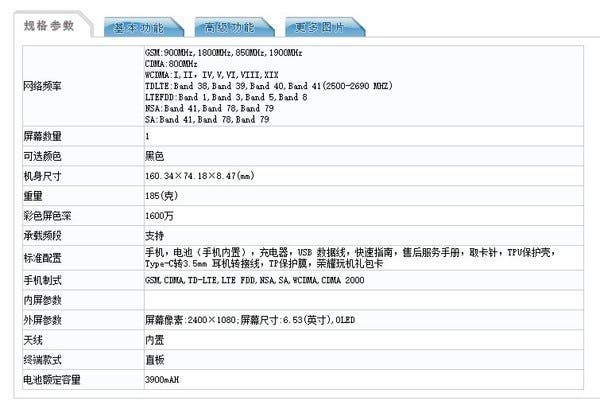 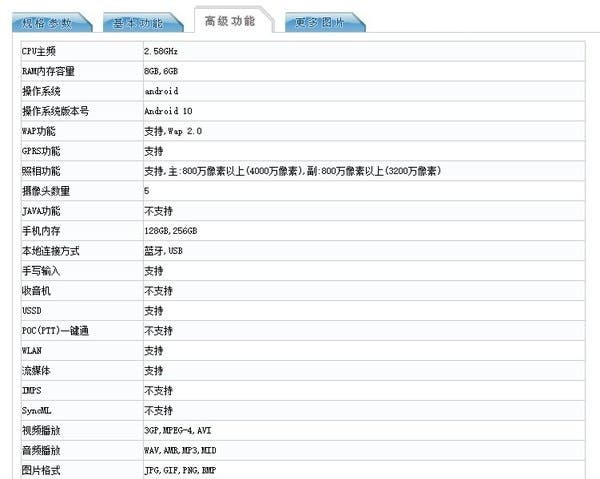 Apart from this, the TENAA document also shows there will be a quad-camera module on the back. The main sensor will have a 40MP resolution. From the picture, we can see the third camera in the left row has a square design. We guess it may be a periscope sensor. On the opposite side, the Honor X10 Pro carries a 32-megapixel selfie camera. In addition, the machine has a built-in 3900mAh battery.

Of course, these are just assumptions. We mean there is no official confirmation that the TENAA-certified handset is the Honor X10 Pro.

As for the Honor X10 Max, we don’t know much. But a few things are clear even at the moment. Say, we know it will sport a MediaTek Dimensity 800 chip. Many may wonder why it is packed with a MediaTek chip instead of a Kirin line SoC. But we would like to ask why it comes with the mid-range chip instead of a Dimensity 1000+. In this regard, the company said the latter is in a short supply. Apart from this, the Max variant will sport a 7-inch screen with a wide color gamut. Other features still remain unknown. So it turns out, after the original model, the company will bring a larger-screen version as well as a more powerful variant.