After releasing the Honor 30 family a couple of weeks ago, Huawei’s sub-brad is preparing a new smartphone for the series. In China, the device will carry the Honor 30 Youth Edition moniker. In other regions, it will go official as Honor 30 Lite 5G. The device has been circulating through the rumor mill for the past days, and today, we got an official-looking render that gives us the best glimpse of the handset rear. 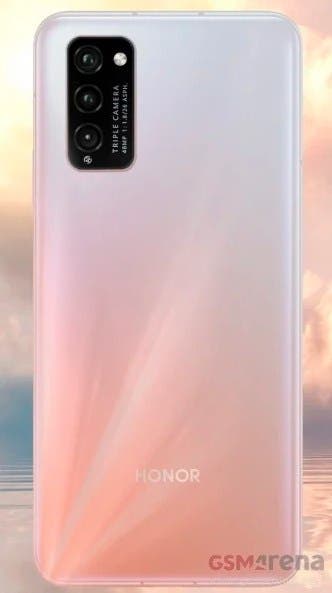 According to the image, the device seems to be very similar to the Huawei Enjoy Z. At least judging by the back. We’re still waiting for a leak the reveals the device in all its glory, including the front design. So far, we’re looking for a device that clearly comes with some characteristics of other Huawei smartphones.

The image above shows a smartphone with a triple camera setup living inside of a rectangular island. The camera array is located at the top-left corner of the rear panel. Moreover, the back panel has an impression of sunbeams radiating from the bottom-left part. According to recent leaks, the Honor 30 Lite 5G will come with a FHD+ resolution, something common in devices of this kind. However, the display has a tall aspect ratio of 20:9 and a refresh rate of 90Hz.

Under the hood, the handset will be powered by MediaTek’s Dimensity 800 chipset (MT6873). This particular chipset is integrated with a 5G modem giving access to the trending network standard. Unfortunately, RAM and Storage capacities have not been mentioned in the leaks. However, we do expect the device to start with at least 6GB of RAM and 128GB of Storage. We’re not holding our breath for an affordable version with 4GB of RAM and 64GB of storage, but we can’t discard this possibility in the future. The handset will run with Android 10-based Magic UI 3.1 skin. If you’re unaware, Magic UI is a branch of EMUI for Honor smartphones. The handset has a 16MP selfie shooter and a 48MP main sensor teaming with an 8MP ultrawide and a third 2MP sensor, probably for the depth of field or macro shots. 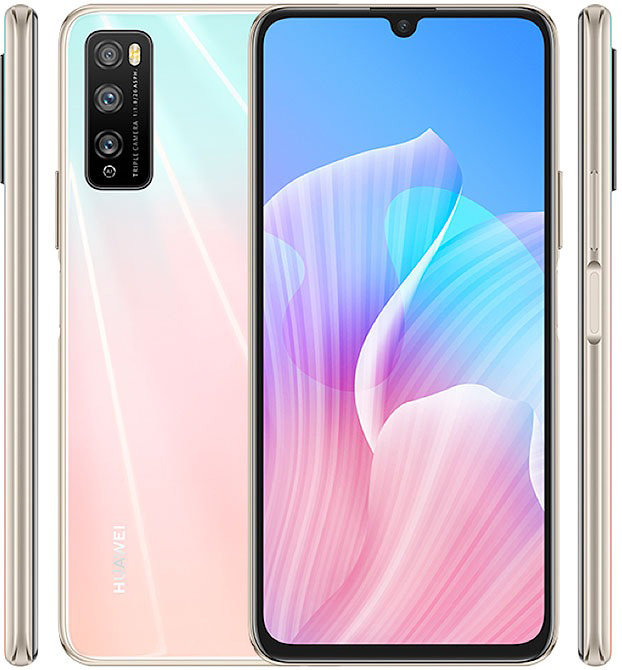 The Honor 30 Youth Edition will go official in the next month. According to rumors, the company will hold an event on July 4 or 5 to announce the new handset. We don’t know if the global Honor 30 Lite 5G will be announced in the same date in other regions. Moreover, the event may also serve to reveal the Honor X10 Pro with its massive 7.09-inch display.

More details should pop out in the coming days.