A couple of days ago, Realme officially announced the Indian launch date for its next flagship Realme X3 lineup. For those who’re unaware, the series will consist of two smartphones namely Realme X3 and Realme X3 SuperZoom. While the former will see its official unveiling for the first time, the latter has already made its way to other markets. Apart from the flagship X3 lineup, we were also expecting the brand to reveal its budget TWS earbuds dubbed Realme Buds Q as well.

With that said, there was no official confirmation for the same until now. Realme has now teased the official launch of its Redmi Buds Q for the Indian market. 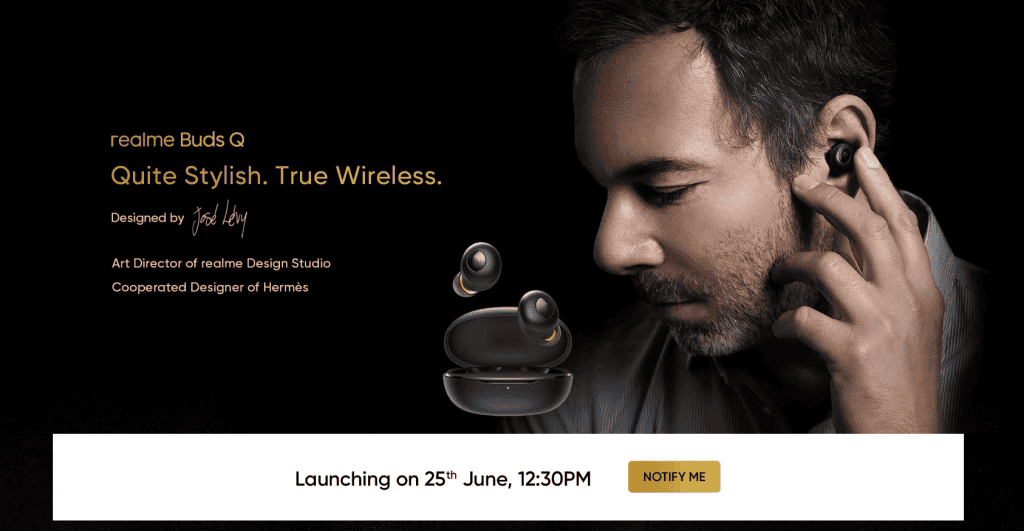 Earlier today, the Chinese smartphone maker listed its upcoming ultra-affordable TWS earbuds on its official website. The listing clearly mentions the launch timeline of the Buds Q audio product. As you can see in the image, the earbuds will launch on June 25 at 12:30 PM. We are expecting it to go on sale on the same day. Furthermore, the Realme Buds Q is designed by a French designer Jose Levy. The earbuds will arrive in three color options namely Quite White, Quite Yellow, and Quite Black.

Coming to the expected price tag, the product is expected to fall under the INR 2,000 segment (i.e. roughly $26). This price range will make it an ultra-affordable option for the consumers. Apart from Buds Q, Realme already has two more truly wireless earbuds namely Buds Air and Buds Air Neo. 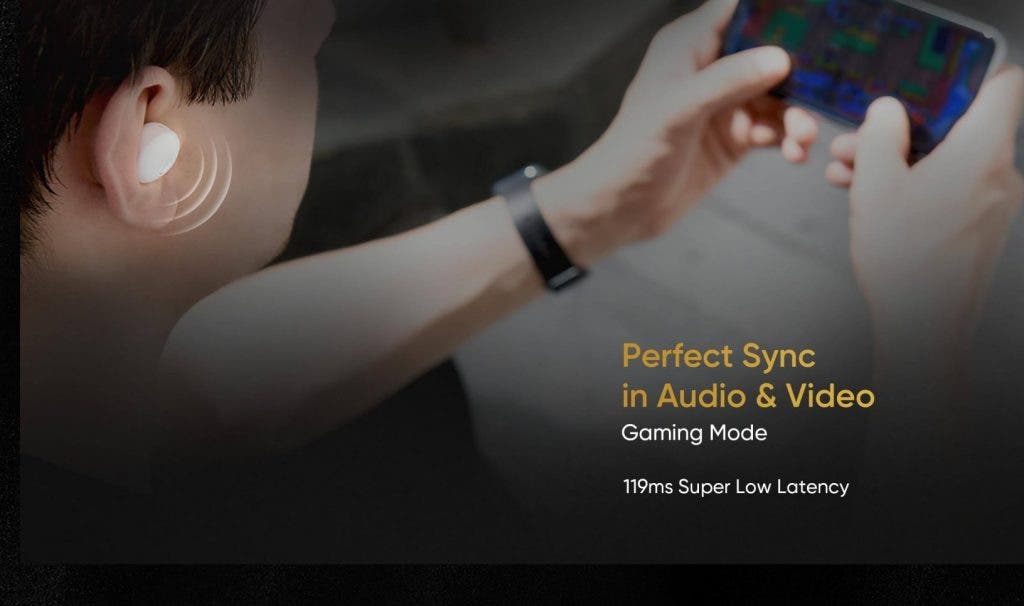 Apart from just listing the product and revealing its launch timeline, Realme has also shared the specifications of the product. For those who’re unaware, the product is already available for purchase in China. As per the listed website, Realme Buds Q is quite light weighing around 3.6g. In terms of battery life, we’re looking at a 40 mAh cell for buds itself and a 400mAh capacity on the case. The buds alone can last for up to 4.5 hours on a single charge. The case, on the other hand, can bump it up to 20 hours.

The earbuds make use of Bluetooth 5.o for connectivity. There is a Gaming Mode that offers perfect sync in audio and video with low-latency features. Finally, you will also see the addition of touch controls along with IPX4 water resistance.

Previous Redmi 9 China Launch: Here's All The Memory Configuration and Color Variants We Will See