Destined to get closer to the Xceptional, Xquisite & Xtraordinary, #realmeX3 is on its way.
Coming soon. pic.twitter.com/a9ZMnNVoMb

Furthermore, it also reads “Destined to get closer to the Xceptional, Xquisite & Xtraordinary”. Earlier today, we saw Realme’s CEO Madhav Sheth posting a video teaser for the device. In the tweet, Madhav refers to the Realme X3 as the company’s next flagship smartphone. Sadly, none of the tweets talks about the official launch timeline.

Over 2 Million users have chosen the realme X Series in India and now it has 3 Million+ satisfied users globally.

As per the brand, over 2 million users in India are currently using Realme X series smartphones while the number is 3 million+ globally. At the time of writing this, we don’t have any information on the upcoming Realme X3 smartphone. With that said, we should be hearing more about the smartphone in the coming days or weeks.

It is also worth noting that the company hasn’t brought its X3 SuperZoom device in the country. We are expecting Realme to do that alongside the vanilla variant. As per the recent report, the SuperZoom variant will arrive in India on June 26. We might see the regular variant launching on the same date as well. To recall, the brand currently has five devices in its flagship X lineup. We’re looking at the original Realme X, Realme XT, X2, X2 Pro and X50 Pro 5G. 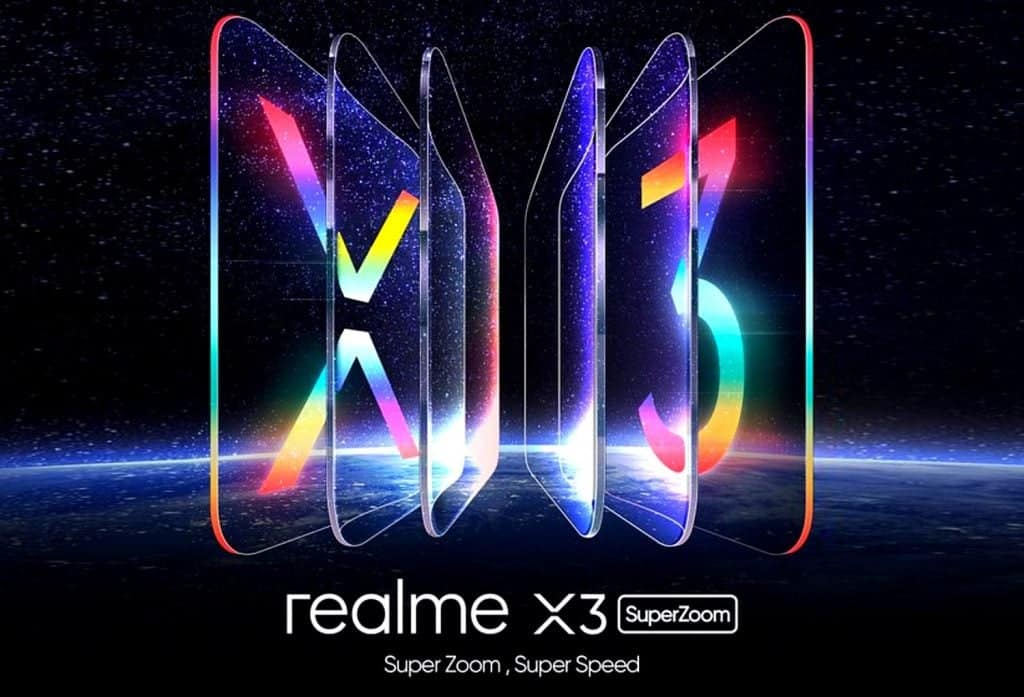 You can find all the key specifications and features of the flagship Realme X3 SuperZoom smartphone down below.

The device comes in two colour options namely Glacier Blue and Arctic White. It comes with a price tag of 499 Euros (i.e. roughly $546).