Samsung Galaxy A50 smartphone was very popular. Despite the minimum differences, the Galaxy A51 became even more popular – in the first quarter, it was Samsung’s best-selling smartphone. Now, it seems that the South Korean company is preparing to launch a new model – the Galaxy A51s 5G.

We know that there is a Galaxy A51 5G model based on the Exynos 980 SoC and it seems that the South Korean company is preparing to launch a Galaxy A51s 5G model too. We do not yet know which platform the Galaxy A51s will be based on, but judging by Geekbench, it will move to the Qualcomm platform. Of course, this will be the Snapdragon 765G SoC. It is slightly slower than the Exynos 980, but most are likely to prefer the Qualcomm solution. 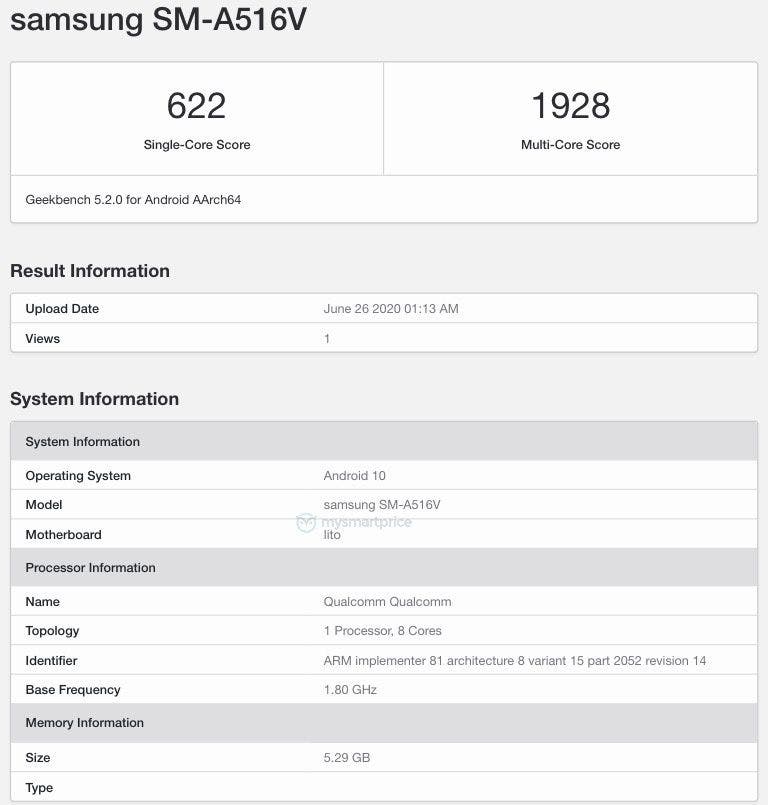 According to Geekbench listing, the Galaxy A51s 5G will arrive with 6GB of RAM. The device has scored 622 points in the single-core test and 1,928 points in the multi-core test. 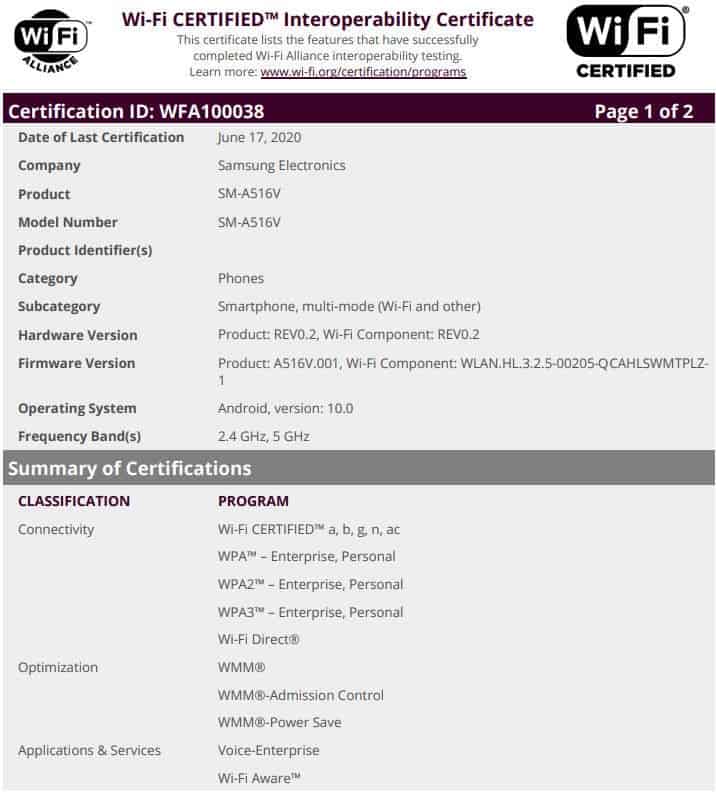 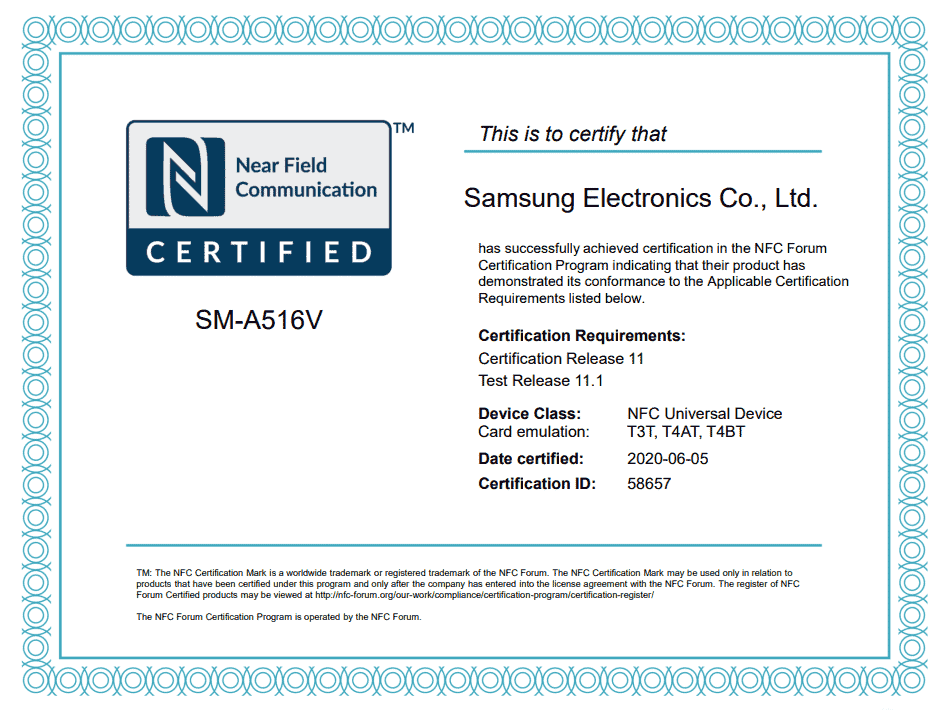 Recently, the Galaxy A51 5G was made official by Samsung along with the 5G version of the Galaxy A71. These are not just versions of the devices first announced in late 2019 with support for the latest mobile network generation. There are small changes, especially between the Galaxy A51 and the A51 5G. Both maintained the same screen size and Infinity-O display, but the sizes are slightly different.

The Galaxy A51 5G which still has 6.5 inches, the battery has increased from 4,000mAh to 4,500mAh. The 15 W fast charging has not been altered, as well as the camera set, which has a quadruple sensor with the main 48 MP one.

What changes is the hardware? The A51 5G now adopts an Exynos 980 chipset with eight cores, two of which are 2.2 GHz and the other six are 1.8 GHz. There are only 6 GB or 8 GB RAM and 128 GB internal storage options for both.

Previous iQOO Z1x: the launch date and the price of the smartphone is revealed