We know quite a lot about the new iQOO Z1x, but for some reason, the manufacturer did not want to reveal any details about the device. Today, the situation has not changed, but insiders even revealed the launch date of the company’s first affordable smartphone.

iQOO Z1x: the launch date and the price of the smartphone is revealed

An analyst from China confidently stated that the iQOO Z1x will be presented on July 2. He also hinted again at the fact that the novelty belongs to the middle price segment – for the first time in the history of the brand.

In addition to the launch date, leaks also revealed most of the specifications of the new product. Now we know that the 6/128 GB version of the smartphone will cost only 1,400 yuan (about $ 200). Considering that the device will be equipped with an advanced Snapdragon 765G processor, a large 120 Hz IPS screen with a diagonal of 6.57″ and a capacious 5000 mAh battery, the offer looks very attractive.

Another rumor revealed that the iQOO Z1x will receive a fast 33W charge in the kit, and for the quality of photos and video, the response will be a system of three cameras with a main module of 48 MP. 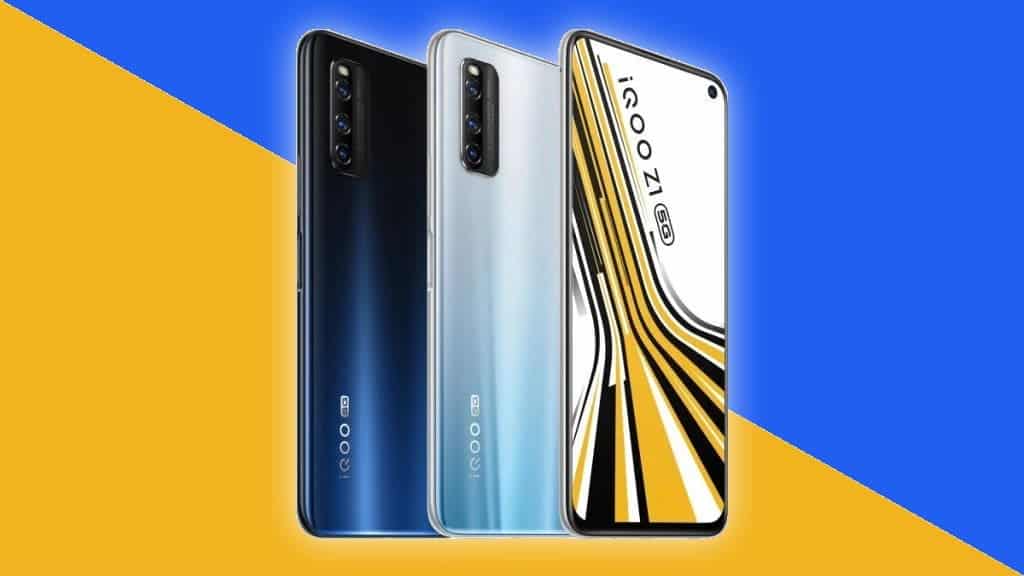 One month ago, iQOO and MediaTek started a long teaser campaign to promote the Dimensity 1000+ SoC with 5G connectivity. The first smartphone to feature such chipset came in the form of iQOO Z1 packing a gorgeous display and 44W super-fast charging. Now, it seems that Vivo’s iQOO is gearing up to launch a new cheaper variant for the iQOO Z1 dubbed iQOO Z1x.

According to reports, this new handset will pack the Snapdragon 765G which is a little bit weird. Many companies have been using the mid-range SoC to power its premium mid-range devices. The only company so far to offer the Snapdragon 765G at an affordable price was Xiaomi with Redmi K30i. Qualcomm’s first mid-range 5G chip is finally getting more affordable. Apart from the chipset, the Z1x will arrive with a 6.57-inch LCD with a 120Hz refresh rate. The fast-charging capability will be downgraded, however, it still is very respectable at 33W. This rate will charge a huge 5,000mAh battery.

According to another leakster, the iQOO Z1x main camera will comprise a 48MP memory. More importantly, he also revealed the amount of memory of the new gaming device. The handset will sport up to 8GB of RAM and 128GB of Storage. However, we can’t discard other variants with less RAM. Interestingly enough, the leak doesn’t specify the standard used in the RAM and Storage. But iQOO is more likely to stick with the cheaper and somewhat less speedy DDR4X and UFS 2.1 standards for RAM and Storage.