Honor is all geared up to revive the phablet series of smartphones on July 2nd. The Honor X10 Max has shown up in live images via a Weibo post revealing the device clearly. Its specifications are already known courtesy of previous leaks.

The recent leak comes from Digital Chat Station himself. The popular Chinese tipster revealed that the Honor X10 Max will come in Black, Blue and Purple variants.  Further, the back of the phone is revealed in all its glory. The tipster also said that, according to an unknown employee who sourced the leaks, the handset will also have multi-functional NFC for digital payments.

This confirms the presence of a matrix-styled square housing with the camera module. From what we can see, there are two lenses with a centred flashlight and what seems to be an IR sensor at the bottom right. It has an AI logo with Super Night Vision and 1:1.8/27 ASPH etched on to it.

However, as per a TENAA listing, we already know that the device will sport a 48MP primary and a 2MP macro sensor. While it also hosts an 8MP selfie shooter inside the front notch. Apart from this, there are symmetrical speakers present on the top and bottom of the frame on the same side.

The top portion also has a secondary microphone while the bottom has the usual USB-C and 3.5mm audio jack ports. 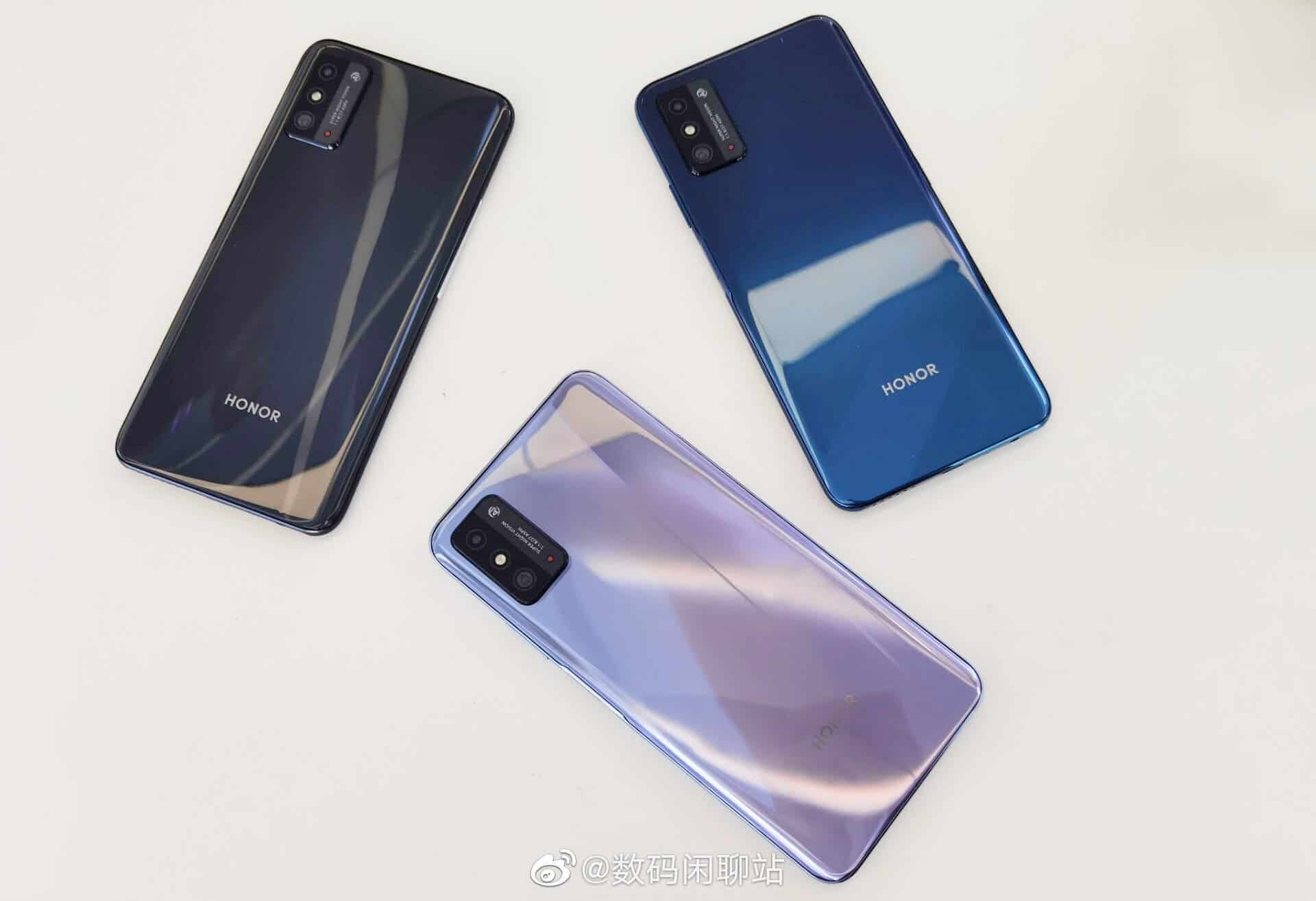 The X10 Max is not a new kid in town. Part of the design has already been revealed by the company itself and is set to launch four days from now. The company has said that the display will be an RGBW screen for higher brightness, low power consumption that is also found on Huawei’s P and Mate series of smartphones.

A 5,000mAh battery will back all this up which will also have support for 22.5W fast charging through a USB-C port. We can also expect it to run Magic UI 3.1 based on Android 10. Also, it’s likely missing out on GMS which is the new norm for Huawei and Honor these days. Let’s wait for three more days to know the official pricing.

Next Does Xiaomi plan to present a car tomorrow?