A couple of days ago, we reported that Xiaomi Redmi 9 smartphone will hit the shelves on June 30 in the homeland i.e. China. The device will arrive with a price tag of 799 Yuan ($113). Apart from the original Redmi 9, the Chinese smartphone maker is also working on two more devices namely Redmi 9A and Redmi 9C. Well, we already know a lot about the device thanks to previous numerous leaks. Both the affordable smartphones will finally see their official unveiling tomorrow.

Redmi 9A, Redmi 9C to debut on June 30 in Malaysia 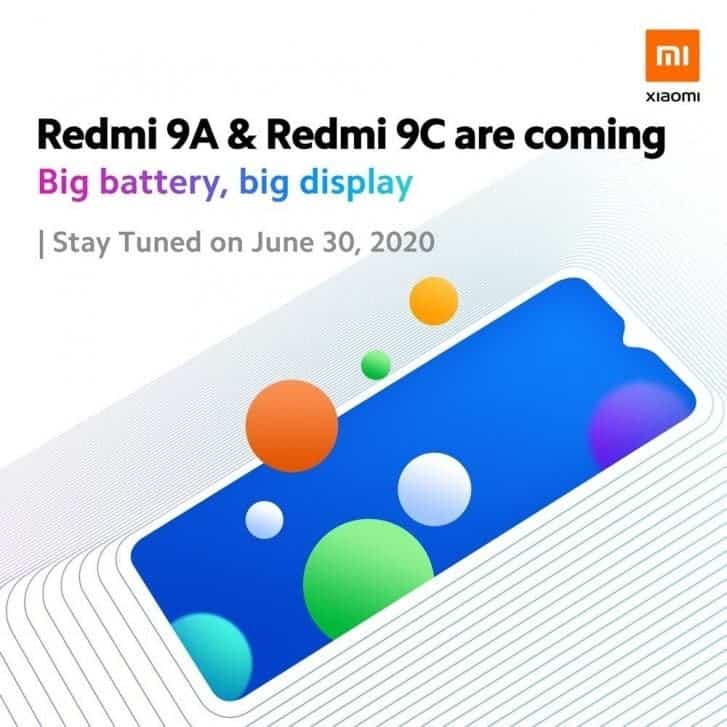 Earlier today, Xiaomi Malaysia revealed the official launch date for Redmi 9A, Redmi 9C on its official Facebook account. As per the post, both the devices will launch on June 30. The uploaded poster also teases two key features of the devices namely ‘big battery’ and ‘big display’. Coming to the pricing, Redmi 9A is expected to arrive for 500 Yuan (i.e. roughly $70). Sadly, there is no pricing information for the Redmi 9C. With that said, the official launch will reveal all the remaining aspects of the devices. 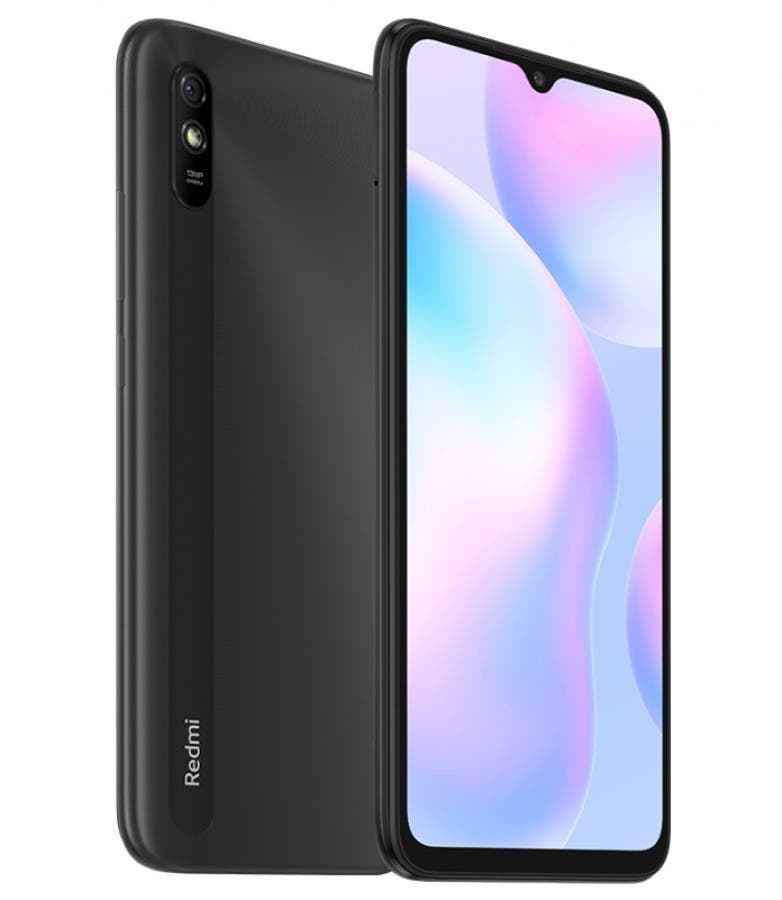 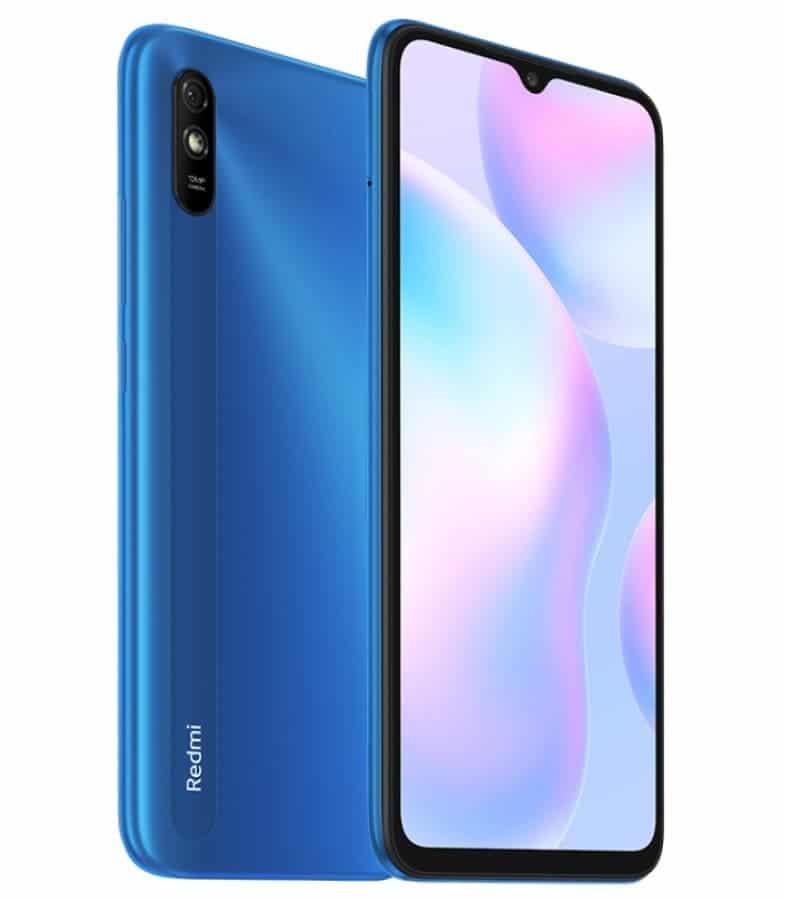 To recall, Redmi 9A will arrive with a 6.53-inch Dot Drop display with HD+ resolution (1600 x 720 pixels). The Dot Drop display is nothing but a panel with a waterdrop notch housing the front selfie camera. Under the hood, the device runs on MediaTek G25 chipset which is an octa-core chipset clocked at 2.0GHz. It is worth noting that the chipset is yet to go official just like the G35. The device will come with a single 13MP rear camera module while there is a 5MP front snapper inside the notch. The smartphone will make use of a massive 5,000 mAh battery packed inside. There is no information on the fast charging support as of now.

Read Also:  Samsung, Apple, and other brands no longer have standard chargers 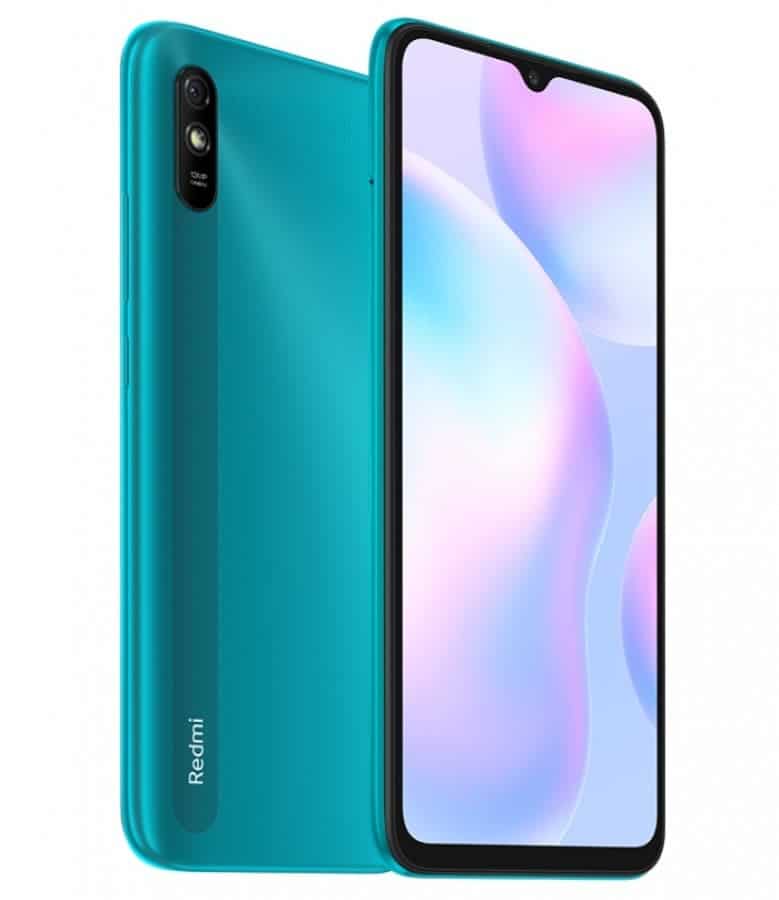 Redmi 9C will also come with the same display panel having a resolution of 720p. Under the hood, the device will run on a slightly powerful MediaTek G35 chipset paired with 3GB RAM and 64GB onboard memory. The device is expected to arrive in two different variants – Non-NFC and NFC options. The NFC one will come with dual camera module – 14MP primary sensor and 2MP secondary lens. For selfies, there is a 5MP front snapper. Surprisingly, the non-NFC option will come with a 13MP+5MP+2MP triple module with the same selfie snapper. Both the variant will make use of 5,000 mAh battery packed inside.