Earlier this month, Vivo launched its flagship 5G smartphone devices namely Vivo X50, X50 Pro and X50 Pro Plus. Even before the official launch, we saw numerous reports claiming that the lineup will hit the Indian market. Well, it now looks the company is indeed planning to bring the lineup to the country thanks to the recent report.

Vivo X50 series might launch in India next month!

The folks over at 91Mobiles managed to get their hands on a promotional teaser video through one of their retail sources. The short 10-second video reveals that the all-new X50 lineup is ‘coming soon’ to the country. It is worth noting that the teaser video does not talk about the country of launch while the retail sources claim that the teaser is, indeed, for the Indian market.

It is worth noting that the entire X50 lineup is expected to launch globally somewhere in the month of July. With that said, it is safe to assume that the lineup might launch in mid-July. To further solidify this, the X50 and X50 Pro recently received BIS certification. If that’s the case, then we should expect some official announcement soon. 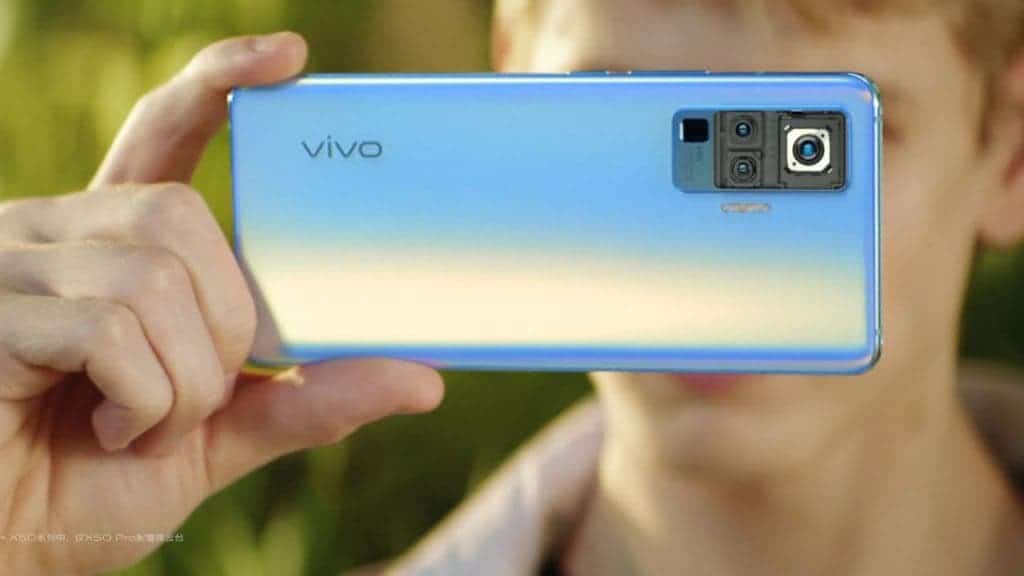 Vivo X50 series comes with a 6.56-inch AMOLED panel with the vanilla variant featuring straight screen while the remaining two comes with a curved design. Coming to the refresh rate, X50 and X50 Pro comes with 90Hz while the flagship Pro+ offers 120Hz display. The screen comes with a punch-hole design housing the selfie camera.

Under the hood, the device runs on Snapdragon 765 chipset paired with up to 8GB RAM and up to 256GB onboard memory. The flagship Pro Plus, on the other hand, is powered by Snapdragon 865 chipset. Vivo X50/ X50 Pro is backed by 4,200 mAh and 4,315 mAh batteries with the support of 33W fast charging. The Pro Plus, on the other hand, comes with a slightly larger 4,350 mAh cells with the 44W fast charging.

The key highlight of the lineup is its photography capabilities. The X50 comes with a quad module featuring 48MP primary sensor, 13MP portrait, 8MP ultrawide angles and 5MP macro lens. The X50 Pro also comes with the same primary, portrait, ultrawide but an 8MP periscope telephoto as the fourth sensor instead. You can find the pricing information down below:

Next Four Xiaomi Smartphones (5G) For All Groups Of Customers