The iPhone 12 series is still many weeks from launch but we already have some good details of these devices. As we enter the second half of the year, the iPhone 12 launch date is gradually approaching. According to a recent investment report, well-known analyst Guo Mingji pointed out that the iPhone 12 will use high-end lenses. Furthermore, he stated that the main supplier of these lenses is Daliguang, a Chinese manufacturer. 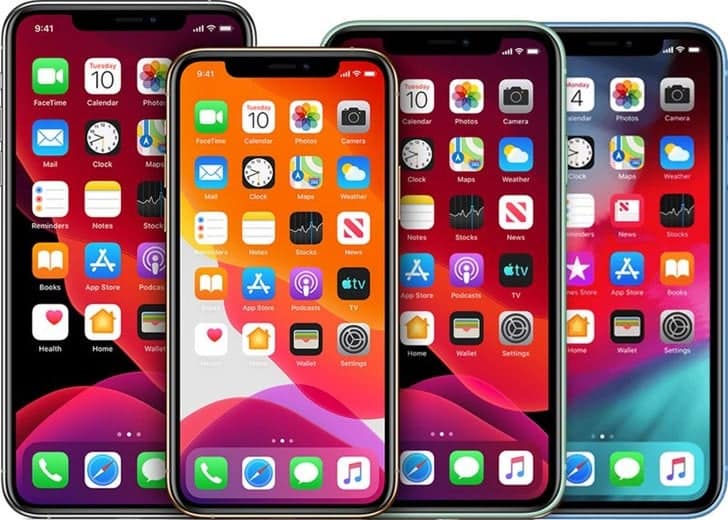 However, there are discrepancies in Guo Mingji’s recent report. Of course, it is true that the iPhone 12 will use a high-end lens and the 8P lens. However, Daliguang as the main supplier is in doubt. First of all, Daliguang only manufactures 8P lenses. Furthermore, its shipment in 2020 is expected to be about one million. This is largely insufficient for the new iPhone 12 series. As you may know, the new iPhone shipments in the fall would be in tens of millions. As for the actual receiver of the 8P lens, Huawei and Samsung are more likely.

At the same time, Guo Mingji also said that the delivery time of Daliguang’s high-end lenses for Apple was delayed by 4 to 6 weeks. He believes that the delivery will move from August to October while official arrival will shift from September to November. This report further strengthens speculations that the iPhone 12 will delay mass production.

The latest report on Apple’s upcoming flagship says that this series will not come with a charging head. According to Guo Mingji, the material cost for this new iPhone series is much higher. In order to maintain the price (as the iPhone 11), the iPhone 12 will cancel the headphones and charger. He even predicted that the iPhone SE will also eliminate the charger in the second half of 2020. Furthermore, Guo Mingji says that Apple’s new 20W charger will enter mass production in the third quarter. It has a similar appearance to the 18W charger. For the regular 5W in-box charger as well as the 18W charger, production will end this year.

So, is this series not really worth the charging head? Are the so-called “target user groups” all existing “old iPhone users”? This means that with the new iPhones, the original 18W charging head must be purchased separately. Many new users may become victims of fake charging heads which may affect their priced phone.