Back in 2018, Asus announced the ZenFone Max Pro M1 to compete with the likes of Redmi Note 5 in India. A few months later, the device got a global release. The handset was well-received due to its decent mid-range specifications and an affordable price tag. In 2018, it was one of the few mid-range phones offering a dual-camera setup, with a solid performance thanks to the Snapdragon 636. However, its main selling point was the 5,000mAh battery despite the slow charging time provided by the old micro USB port. Another interesting characteristic of this handset was its pure vanilla Android.

The handset came with stock Android 8.1 Oreo. However, it wasn’t an Android One smartphone, one of the first Asus devices to make a switch to pure Android. If you recall, Asus had one of the heaviest and bloated custom ROMs out there. Not even its fans enjoyed ZenUI, forcing the company to adapt and change to a close-to-vanilla Android. Although the ZenFone Max Pro M1 wasn’t an Android One device, it received a decent treatment from the company’s developers. Asus provided an Android 9 Pie update for the 2018 handset, and now is giving bold steps to roll out a stable Android 10 update. 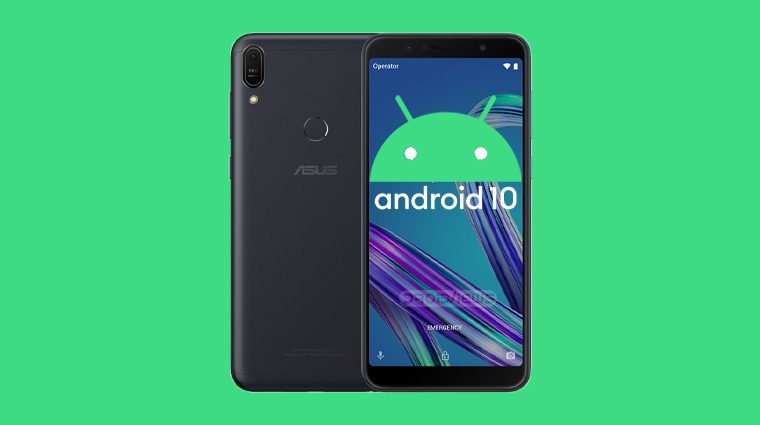 This is a big surprise for a 2018 phone, especially when the company doesn’t need to comply with Google Android One requests. This is the third Android 10 beta coming for this handset. It comes to fixes some of the issues reported by the users running the two previous builds. First of all, the new update bumps the security patch level on the smartphone to June 5, 2020. It’s not the latest one available, but this is a 2018 phone and that’s a miracle that it still is receiving software support.

The new software sports version 17.2017.2006.429 and requires a download of around 1.7GB. It’s available straight from the company’s official site. Since this update carries the beta status it’s not advised for all users, especially if the Max Pro M1 is your daily driver. However, we believe that it still should provide a stable enough experience if you want to try Android 10 before it comes out. Worth noting that the update is only available for the units sporting model code ZB602KL.

Next Huawei to launch a smart band and smartwatch soon