According to the latest forecast from Omdia’s marketing research agency, more than half of smartphones released in 2020 will have a USB-C connector. The shipment of USB-C connectors from 2018 to 2023 will grow from 824 million to 3.5 billion pieces per year. 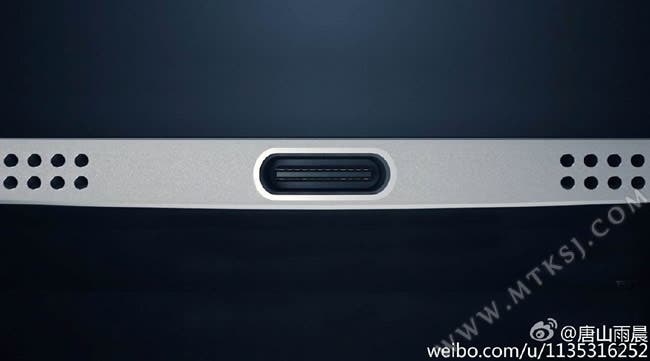 The report also says that by 2022, more than half of electronic products manufactured will have at least one USB-C connector. Between 2019 and 2024, total shipments of USB-C ports will grow with an annual growth rate of 30%.

Since 2021, the new iPhone and iPad tablets are expected to be equipped with USB-C connectors. Earlier this year, the European Union also proposed that mobile phones, tablets and other devices shipped to Europe should be equipped with a common port.

Apple would launch an iPhone without any ports in 2021

According to some other reports, by 2021, the iPhone will have no Lightning port nor USB-C. Apple wants to switch users to a 100% wireless experience.

Despite recurring rumors about the replacement of the Lightning port by the USB-C on the iPhone, Apple has remained attached to its proprietary connector since its introduction on the iPhone 5 in 2013. But 2021 could be the year of the big change. According to the analyst Mi Ching-Kuo, the enthusiasts of the USB-C do not have anything to celebrate despite the announced disappearance of the Lightning port. Indeed, Apple simply will abandon all ports on the iPhone. 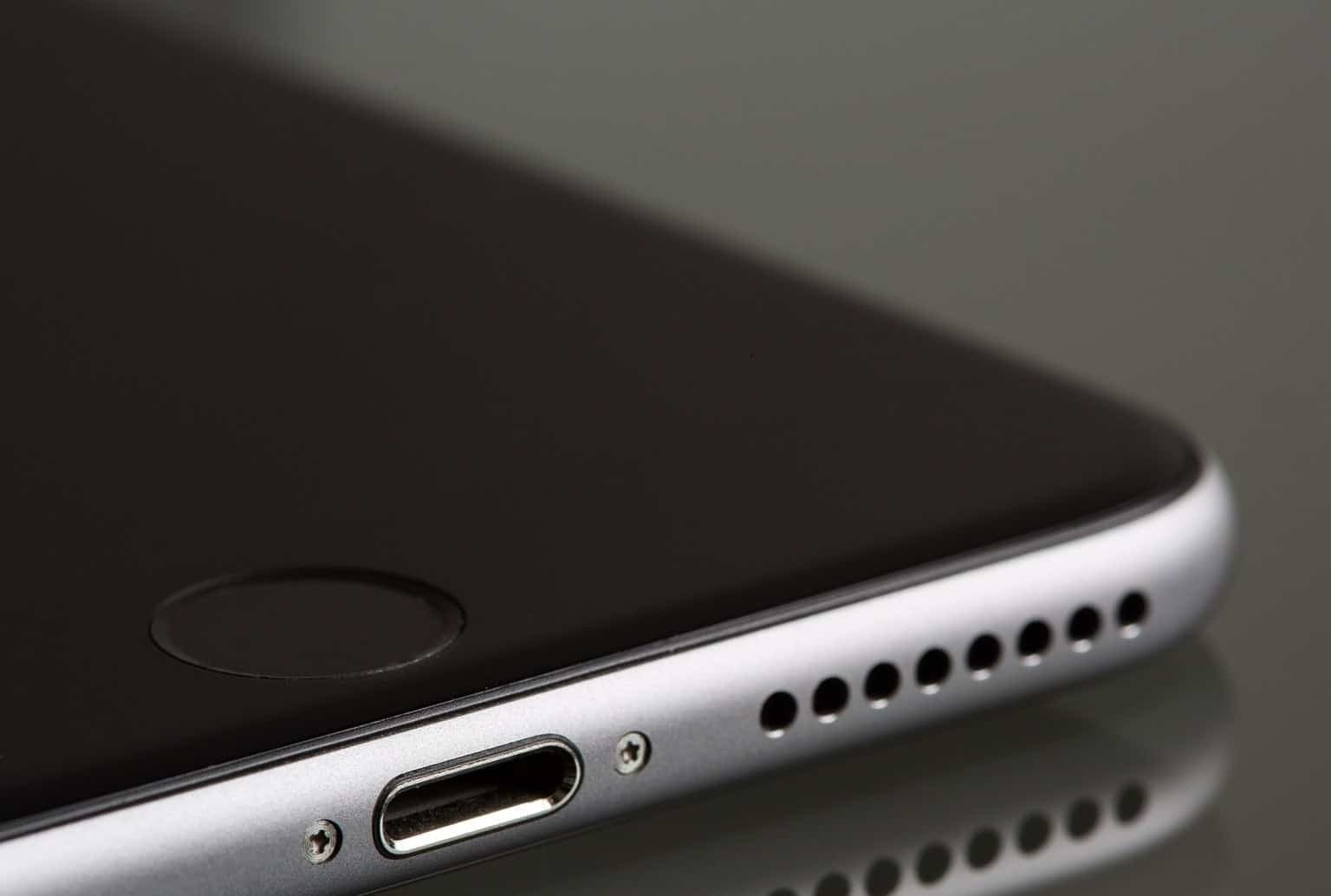 Over the years, users have gradually switched to the cloud services for backing up their data and to AirDrop for transferring files between their iPhone, Mac, iPod and other devices. The transition to an iPhone without a port should not be painful. There remains the problem of recharging. Many users have not yet become comfortable with the idea of ​​wireless charging. However, habits should change very quickly with wireless advances in terms of power and charging speed.

Reloading your iPhone without a cable in one hour, or even less remains quite possible by 2021. According to Kuo, Apple intends to remove the Lightning port on the “high-end” models to start, rather than all iPhones. Indeed, the analyst says that from next year, Apple would launch at least 4 iPhone a year, including the famous iPhone SE2 less upscale than other models in the range.