OnePlus is preparing a mid-range smartphone called OnePlus Nord, which will be a “new beginning” for the company. Now, it seems that the design of OnePlus smartphone boxes will also be changed. The new leak shows the OnePlus Nord packaging in black, with a blue stripe in the middle. The Nord logo exists on its upper surface. This is not what the brand fans are used to. 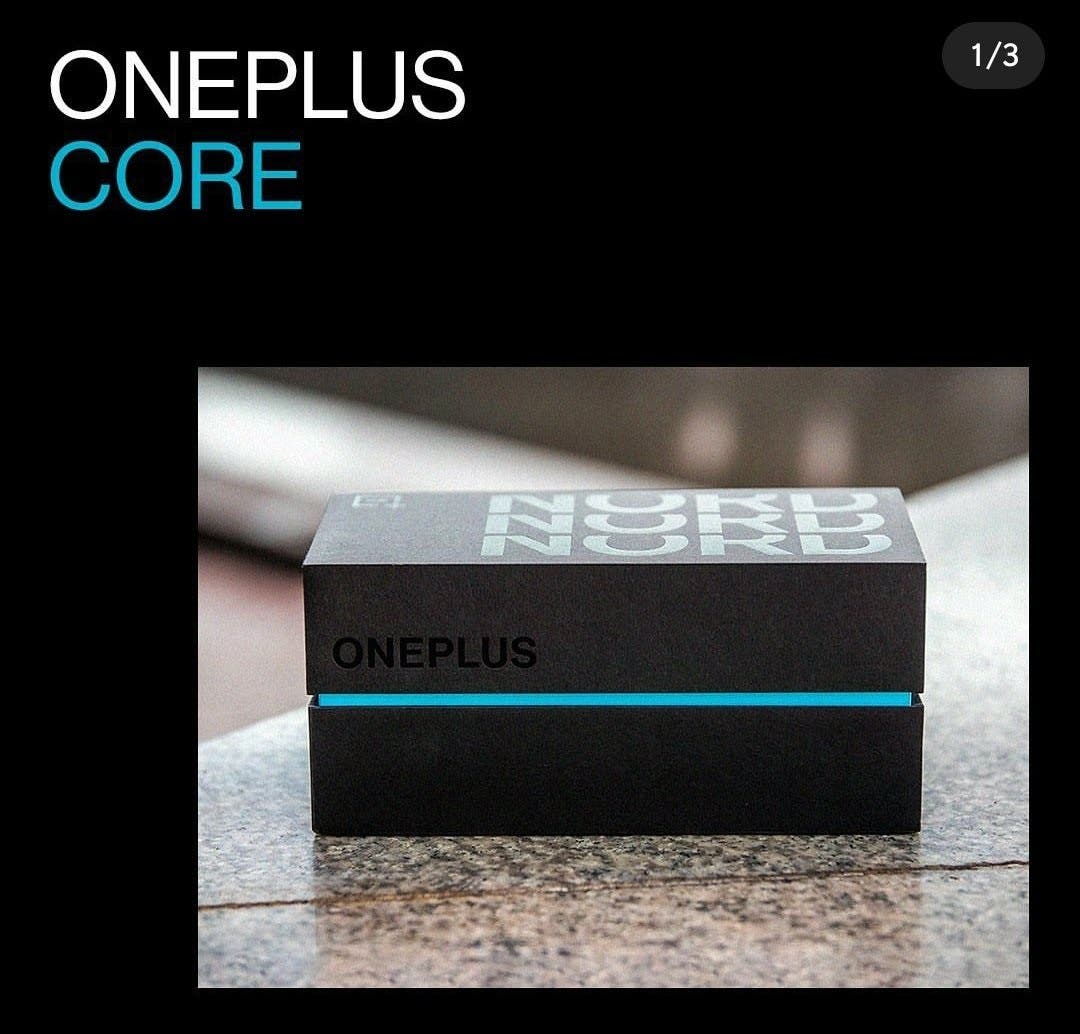 Note that earlier, OnePlus smartphone boxes were designed with an abundance of red and white colors, so this transition is seen as very radical. It is not yet clear whether this will become a new rule, or whether such a style will be applied only to the OnePlus Nord series. The date of the official announcement has not yet been announced. Most likely, this will happen this month. 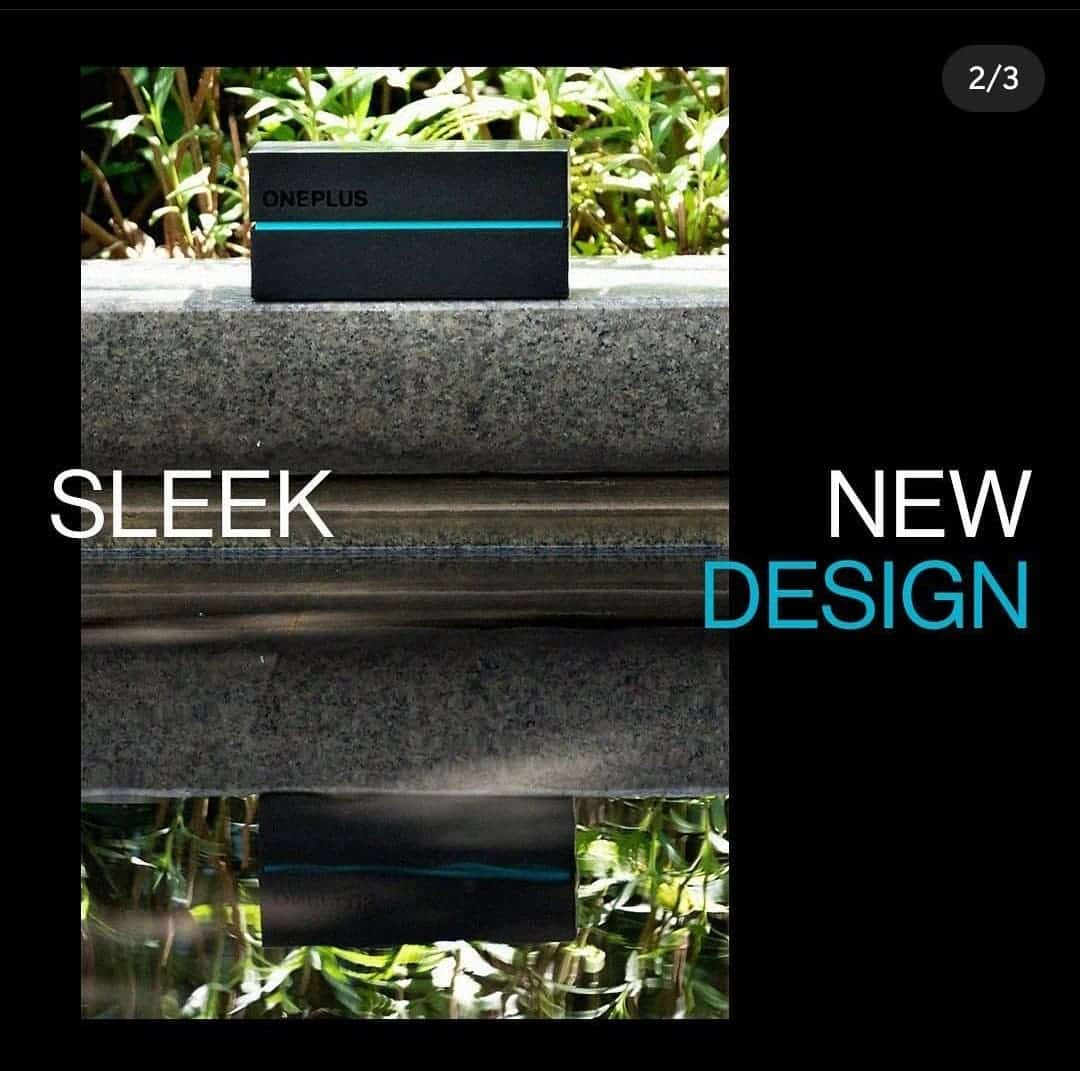 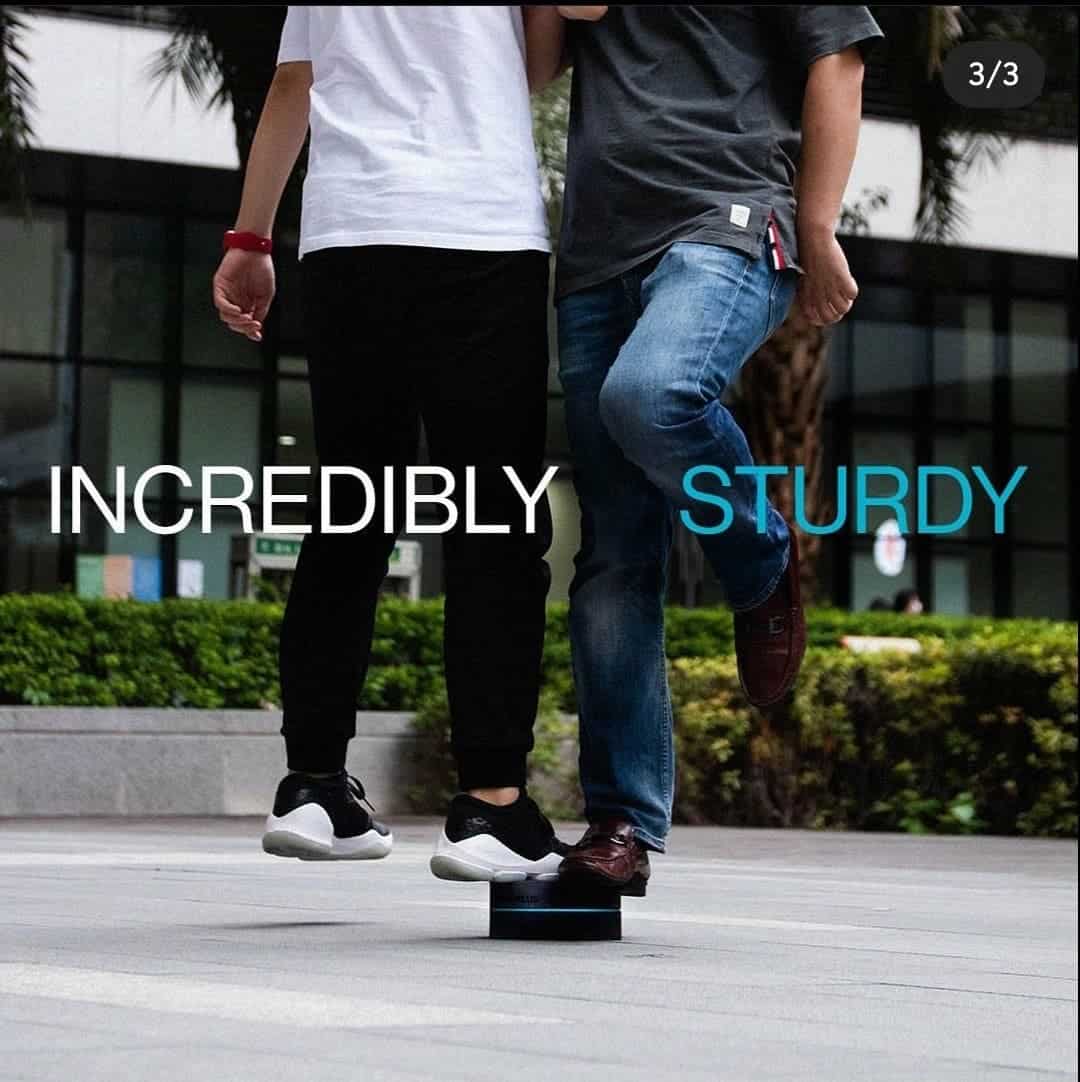 Carl Pei claims that the camera is probably the most used feature of smartphones. So he admitted that the company must come up with an excellent camera system to make this phone perfect.

Of course, Carl Pei did not disclose the specific camera configuration. But according to rumors, the OnePlus Nord will sport a 64-megapixel main camera sensor. The OnePlus executive said that OnePlus Nord will bring flagship cameras to mid-range phones.

Carl Pei also stated that the OnePlusNord ‘has three major selling points’: the first is the camera; the second is the user experience; the third is the OnePlus quality. The company hopes to achieve the best condition on these three points.

The OnePlus CEO admits that software optimization is as important as hardware. He said that it is also quite important to know how to optimize software and animation. Because it is necessary to ensure that everything ‘really flows seamlessly’. He also said that the OnePlus mid-ranger must do a good job in design. And the company hopes to create a phone that looks and feels like a flagship phone.

The insider Mukul Sharma also posted a photo on his Twitter page. He claims that the photos belong to the front panel of the OnePlusNord. If you enlarge the photo and take a closer look, the smartphone has a dual punch-holes for the front camera in the upper left corner. Such a design coincides with what we saw in the company’s film about OnePlus Nord.