The next-generation gaming consoles will officially hit the shelves towards the end of the year. The major players are Japanese Sony and American Microsoft. As of now, these companies have officially confirmed the hardware specs of their consoles. In addition, we have official information on the design and some of the game lineup. However, the official price of the Sony PS5 & Microsoft XSX remains unknown. However, according to analyst Roberto Serrano, Japanese manufacturer, Sony will soon announce the price of the PlayStation 5. Specifically, he said that this company will announce the price of the PS5 on July 13. 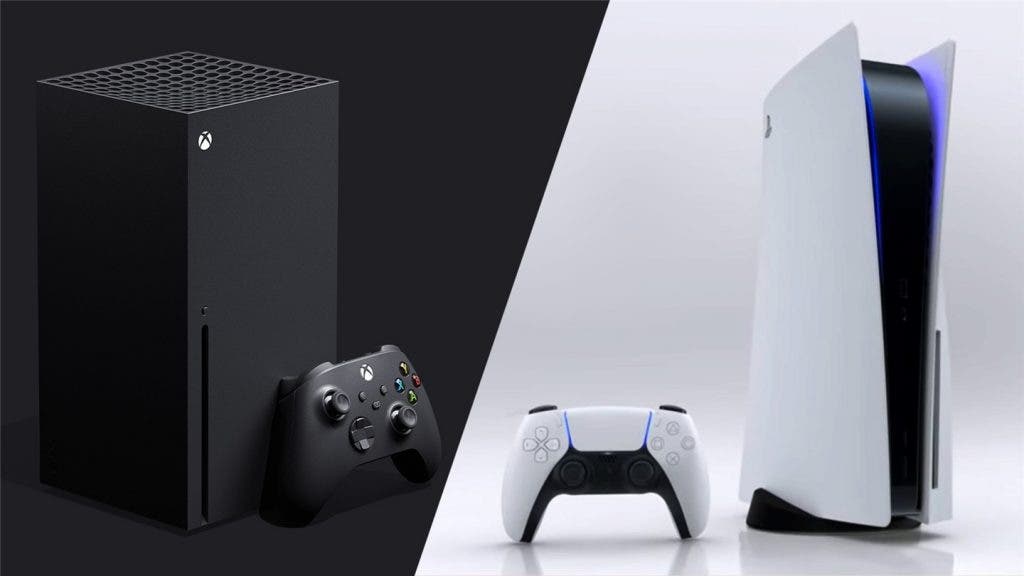 There are reports that the official release of the Sony PS5 takes place in Japan on November 14. However, it will arrive in Europe and other parts of the world on November 20. Another report claims that this device will arrive on November 27. According to speculations, the regular version will sell for $399 while the digital version will go for $499. As for the Xbox Series X/S, it will officially arrive on November 19. There are reports that it will have a $449 starting price. However, Sony officials have not made any statement on the price.