It’s no secret that the year 2020 was marked by the widespread introduction of 5G networks and the release of smartphones supporting them. And it would seem that there can be no doubt that the upcoming Galaxy Note 20 Ultra, which is Samsung’s top-end smartphone, will support fifth-generation networks.

However, according to SamMobile, LTE versions of the upcoming Galaxy Note 20 flagships have been found in the FCC regulator database. The fact is that the manufacturer intends to disable the 5G-modem Snapdragon X55M in devices for some regions where there are no such networks. This will also affect some countries, where both versions (LTE and 5G) of the smartphones will come. 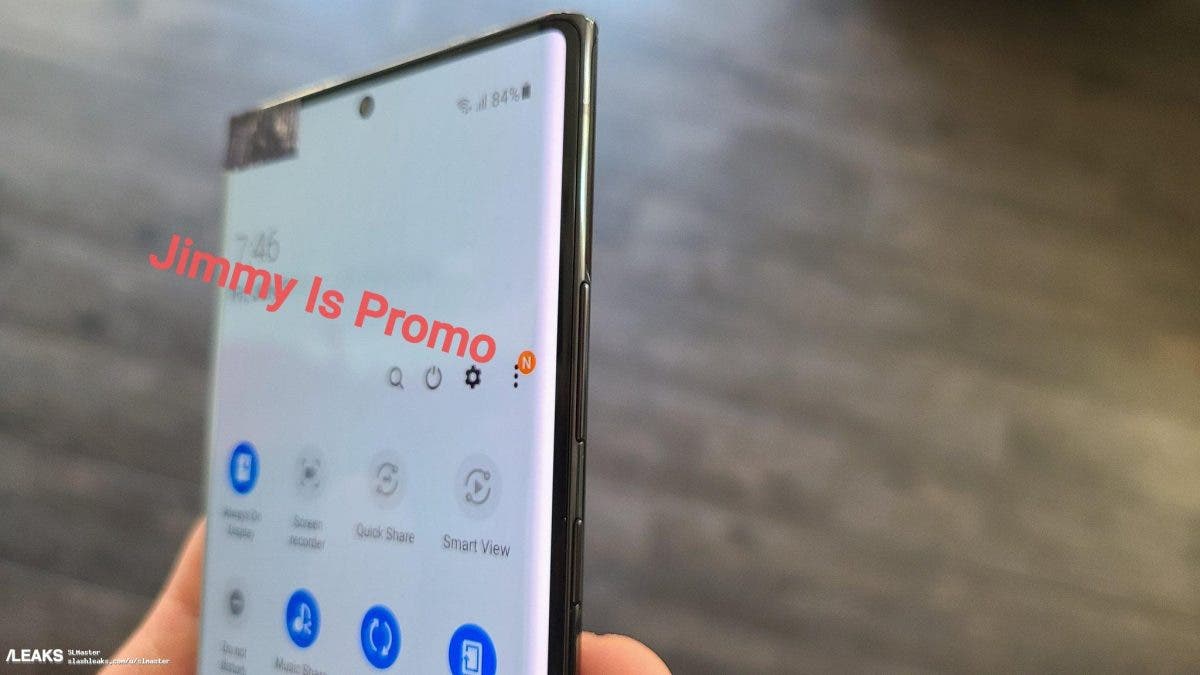 We do not know whether Samsung will compensate for the deliberate limitation of the capabilities of new products by lowering price tags. Recall that recently we learned about a very unpleasant detail regarding the chipsets used in versions of the Galaxy Note 20 for different regions. However, the announcement will take place on August 5 at the Unpacked 2020 event.

If you hope that the Samsung Galaxy Note 20 line would rely only on the SoC Snapdragon 865+ or that Samsung would replace the Exynos 990 with some kind of new platform, it looks like you will be disappointed. It seems that the global version of the Galaxy Note 20 models will arrive with Exynos 990 just like the Galaxy S20 series.

Can confirm. I have found no references to any new chip other than Snapdragon 865+ in the firmware's I have on hand.

There is information on the Web that the new flagships will continue to use the Exynos 990 SoC in most markets. The insider Max Weinbach, also working on the XDA, said that there are no mention of any new SoC other than Snapdragon 865+ and Exynos 990 in One UI 2.5 firmware of these devices. Based on this, Weinbach claims that the Exynos 990 will remain an alternative to Qualcomm’s flagship platform.

Of course, this will upset many potential Note 20 buyers, because there were hopes for using exclusively the Snapdragon 865+. There were also rumors about the Exynos 992, which is very different from the Exynos 990. The result is not the best situation. Exynos 990 in a number of scenarios, loses much not only to the Snapdragon 865, but even the Snapdragon 855. And while the Snapdragon 865+ is only a minor update, the difference between the two versions of the same smartphone will become even stronger. However, we will get all the official information as soon as the beginning of next month.

Next Jio, Google, to co-develop JioPhone with Android OS