Chinese manufacturing giant, Huawei, is certainly not counting its losses. Rather, it is showing the world that it is strong enough to cope with the American ban. At the request of the U.S., many American allies have prohibited the use of Huawei’s 5G equipment. Nevertheless, the company is still researching and developing. In recent times, we have seen numerous trademark applications from Huawei. Recently, multiple Huawei patents related to cars and foldable devices hit the web. 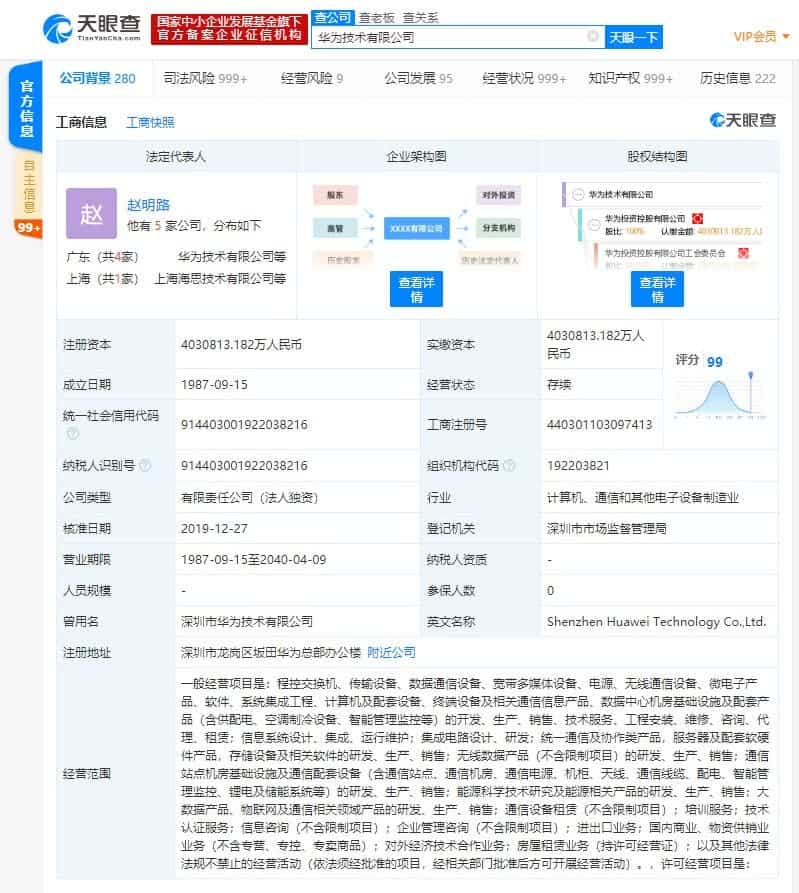 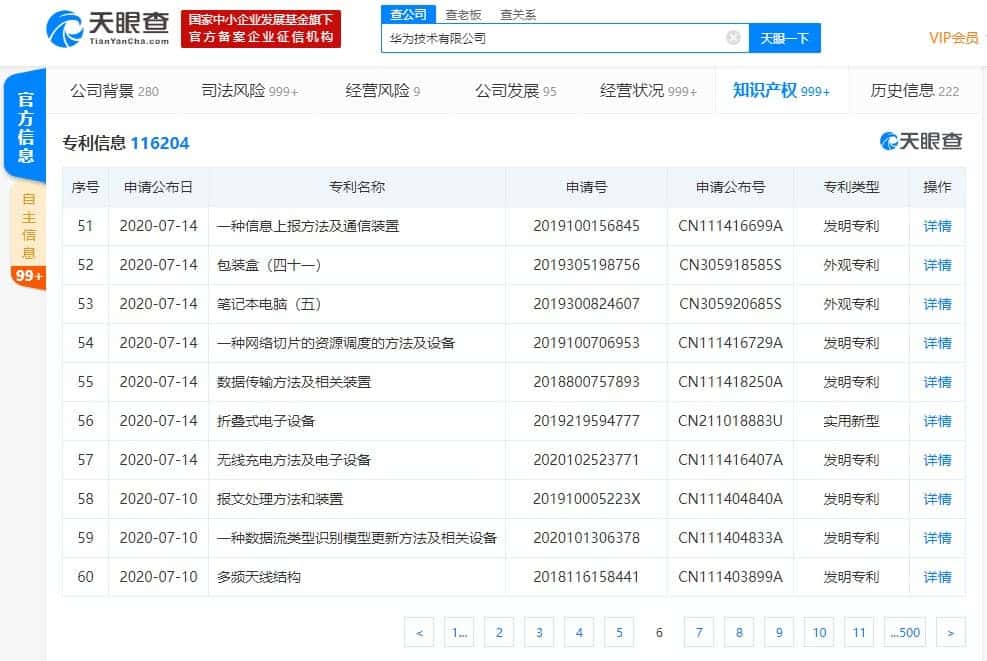 Most recently, Huawei has been in the news for multiple reasons. Firstly, the U.K banned the Chinese company from its 5G network despite the fact that it will need up to £1 billion to completely eliminate Huawei from its network. Subsequently, Huawei responded by saying the U.K is only bowing to the needs of the US and it is not about security issues. Furthermore, there were also reports that the U.S. is threatening to impose a visa restriction on Huawei employes. In this regard, Huawei’s disappointment is high. It claims that its employees work towards the development of technology globally. They do not deserve to experience such restrictions.

Despite all these, Huawei is doing well in all ramifications. Its businesses are thriving whether it is the smartphone, 5G, or its internet business. Most recently, Huawei toppled Samsung to become the world’s largest 5G smartphone company in terms of shipment. According to South Korean SK securities estimate, Huawei’s 55 million shipments are ahead of Samsung’s 51 million units. This record is for the second quarter of 2020 (April – June). This is coming after it displaced Samsung as the top smartphone company globally for April and May 2020. Interestingly, there are still some major economies that are not banning Huawei despite the pressure from the U.S.