Two weeks before the announcement, high-quality renders and characteristics of the Samsung Galaxy Note 20 Ultra appeared on the network. The official announcement of the flagship will take place on August 5 at the Galaxy Unpacked event along with other new Galaxy Note 20 series, a couple of foldable devices, headphones, smartwatches and a tablet.

According to Winfuture website, the smartphone will offer an improved S-Pen stylus and Samsung has worked closely with Microsoft to optimize the streaming of cloud games via Xbox Games Pass. Users will be able to connect to the Xbox via Bluetooth and more than 90 games will be available to them. It seems that the company intends to make a kind of “portable game console” out of the smartphone. 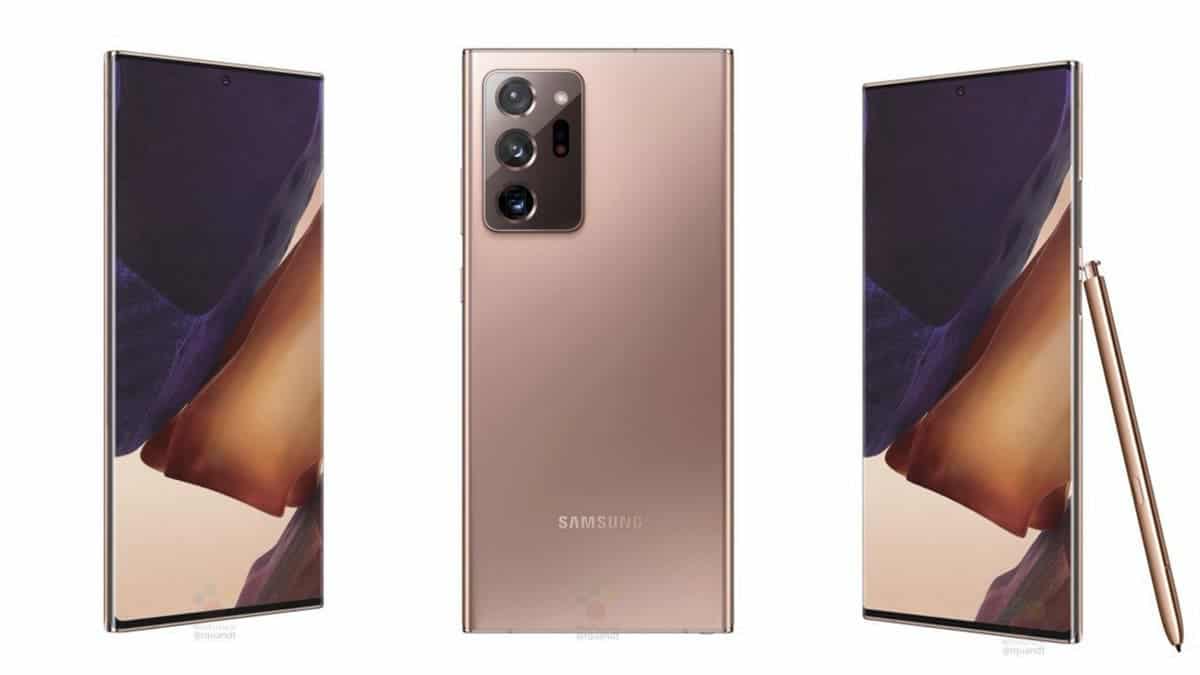 It is reported that the Galaxy Note 20 Ultra will offer a curved 6.9-inch AMOLED display with a resolution of 3200×1440 pixels and an aspect ratio of 19.3:9. The refresh rate will be 120Hz and the pixel density is 508ppi. Another new feature is that it will be the first on the market to receive the seventh generation Gorilla Glass. 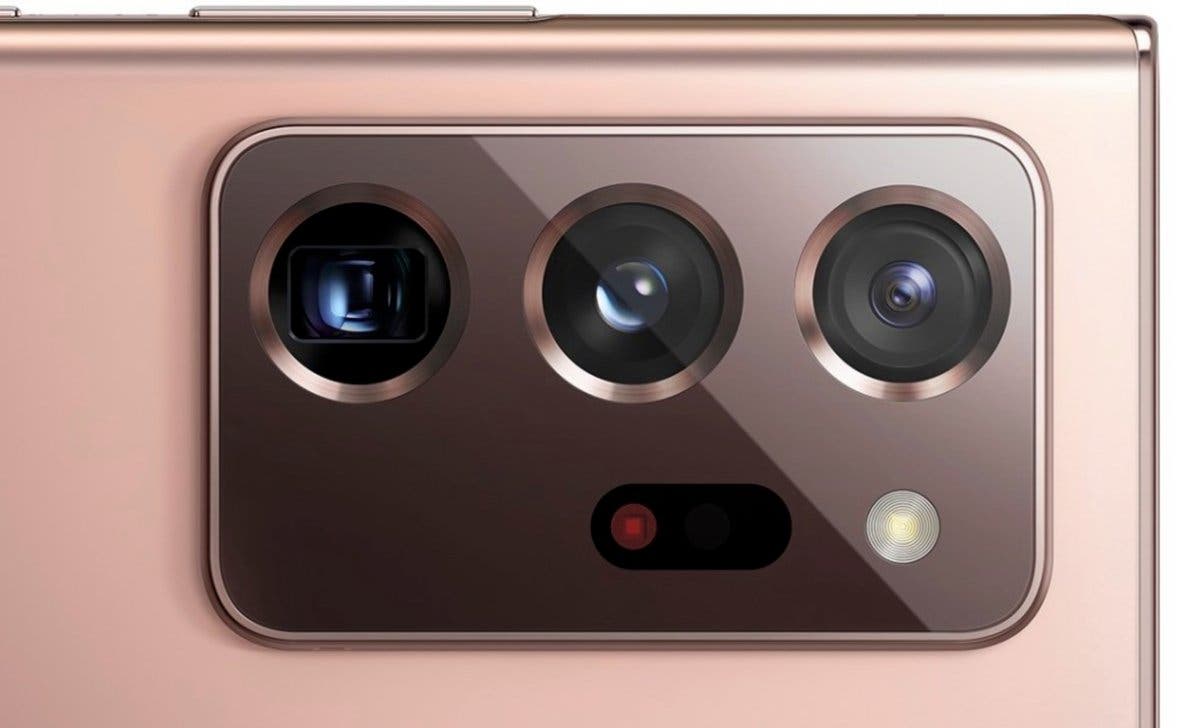 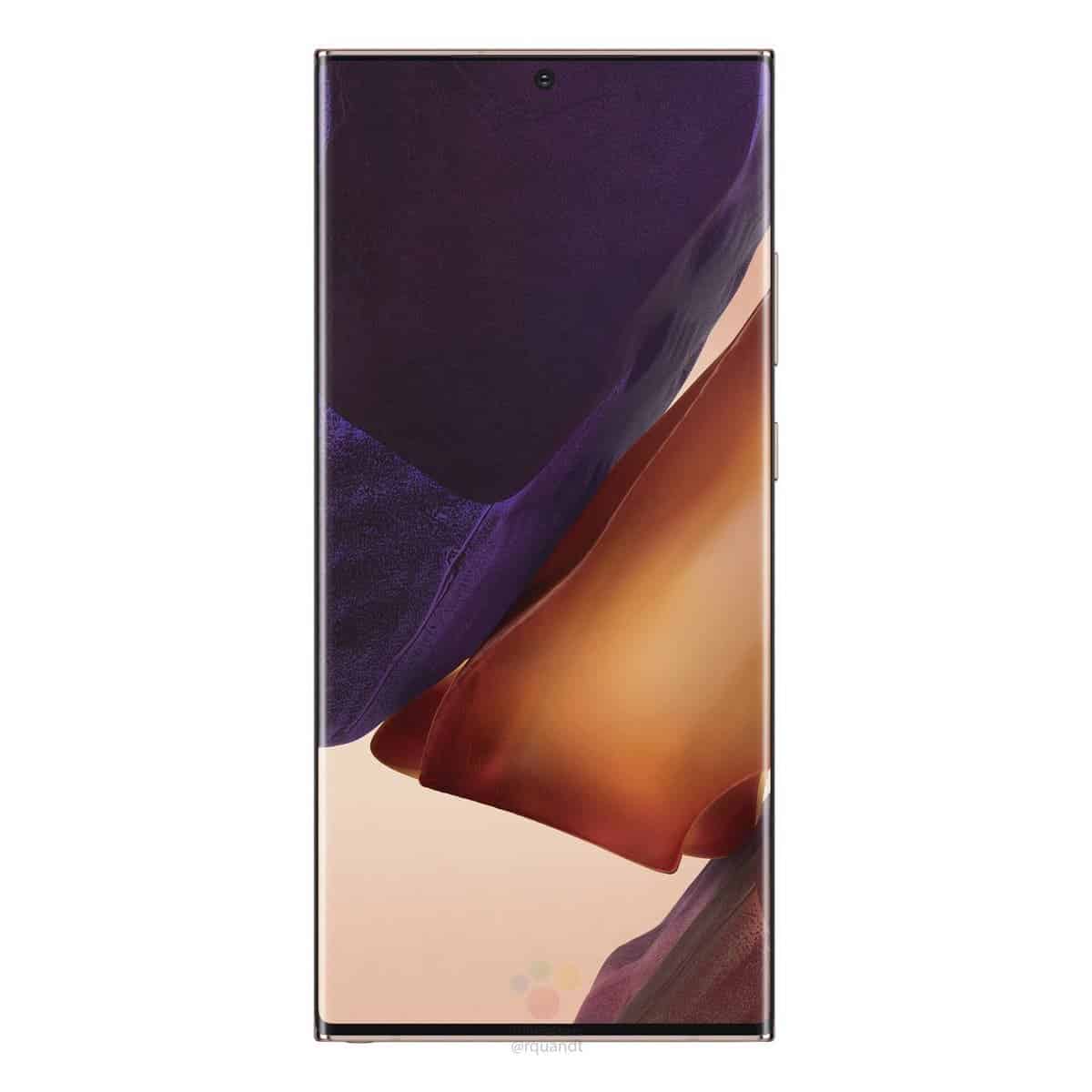 Other features of the Samsung Galaxy Note 20 Ultra include a 4500mAh battery with fast and wireless charging, an on-screen fingerprint scanner, Face Unlock, stereo speakers, NFC chip, USB Type-C 3.2 port, One UI 2.5 proprietary interface based on Android 10 and Wi-Fi 6 support. Traditionally, for Samsung flagships, this new product will also receive a sealed design with an IP68 protection class. The dimensions of the phone will be 164.8×77.2×8.1 mm.

Next Foxconn to build 5G chip packaging/testing plant in China