Despite securing the on-cell OLED orders for Huawei’s Mate 40 series, a surprising report reveals that BOE has failed to meet Samsung’s expectations. Hence it won’t be supplying OLED panels for the upcoming Galaxy S21 series of smartphones.

A report by ETNews says that BOE has been dropped out of the U project which is apparently the internal development project name of the S21 series. While the industry sources haven’t exactly revealed the reason for the cancellation of the order, the report says that factors like quality and unit price of the display could be the reason.

A move conspired by Samsung Display?

Furthermore, the report also predicts that Samsung Display could have meddled with the orders of BOE to fan out the competition. As we all know, Samsung Display is one of the sister companies and has been supplying displays to flagships of Samsung, Apple, LG.

It has commercialized the latest technologies like curved AMOLED, on-cell OLED and has gained the trust of its vendors over time due to the quality. As a result, it currently has a monopoly share of 90% in the global market for displays and is reigning the championship.

That said BOE is not ready to back down as reports say the efforts to clinch a deal is likely to continue. An insider said that BOE has invested a lot of money into developing a prototype for Samsung and being a Chinese company, it considers the orders for S21 might foster the growth of the company further globally. 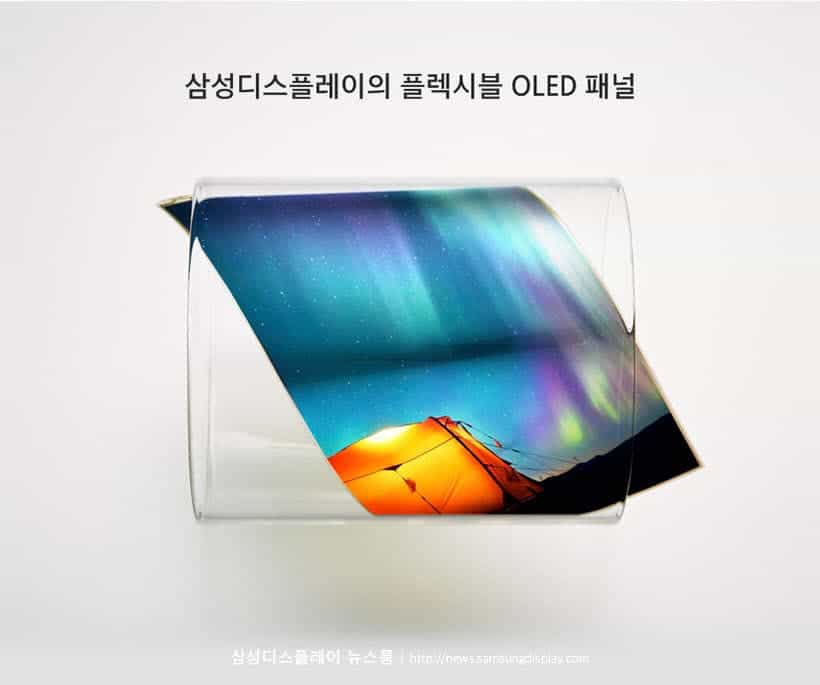 Try until you succeed

This is understandable considering Galaxy S series is the prestigious lineup of the company and technology recognized and approved by Samsung, will attract investors from rivals around the globe. Samsung will continue to look for alternatives for the Galaxy S21 series now.

BOE, on the other hand, has already perfected the LCD segment, is betting high on the flexible OLED displays and sees it as money vending machine with great potential. Hence, BOE will continue to woo Samsung to convince them in the future.

A few days back it was reported that BOE has secured the orders for on-cell OLEDs for Huawei’s Mate 40 series but it is yet to gain the trust of Apple. That said, let’s wait and see how the situation pans out in the coming months.