Samsung has spent $8.9 billion on research and development in 6 months

Samsung’s R&D spending accounted for 9.8% of sales in the first six months of 2020. According to the report, the company hired 1,400 new employees, bringing its total headcount in South Korea to 106,074.

Samsung’s top five customers in the first half of 2020 included Apple, Deutsche Telekom, Tektronix Hong Kong, Huawei and Verizon. The company held 32.4% of the TV market and 16.3% of the smartphone market in South Korea. Its market share in the DRAM and smartphone display panels market was 43.8% and 41.3%, respectively.

The South Korean tech giant spent $8.4 billion on research and development in the first half of last year, and spent $16.5 billion for the full year. 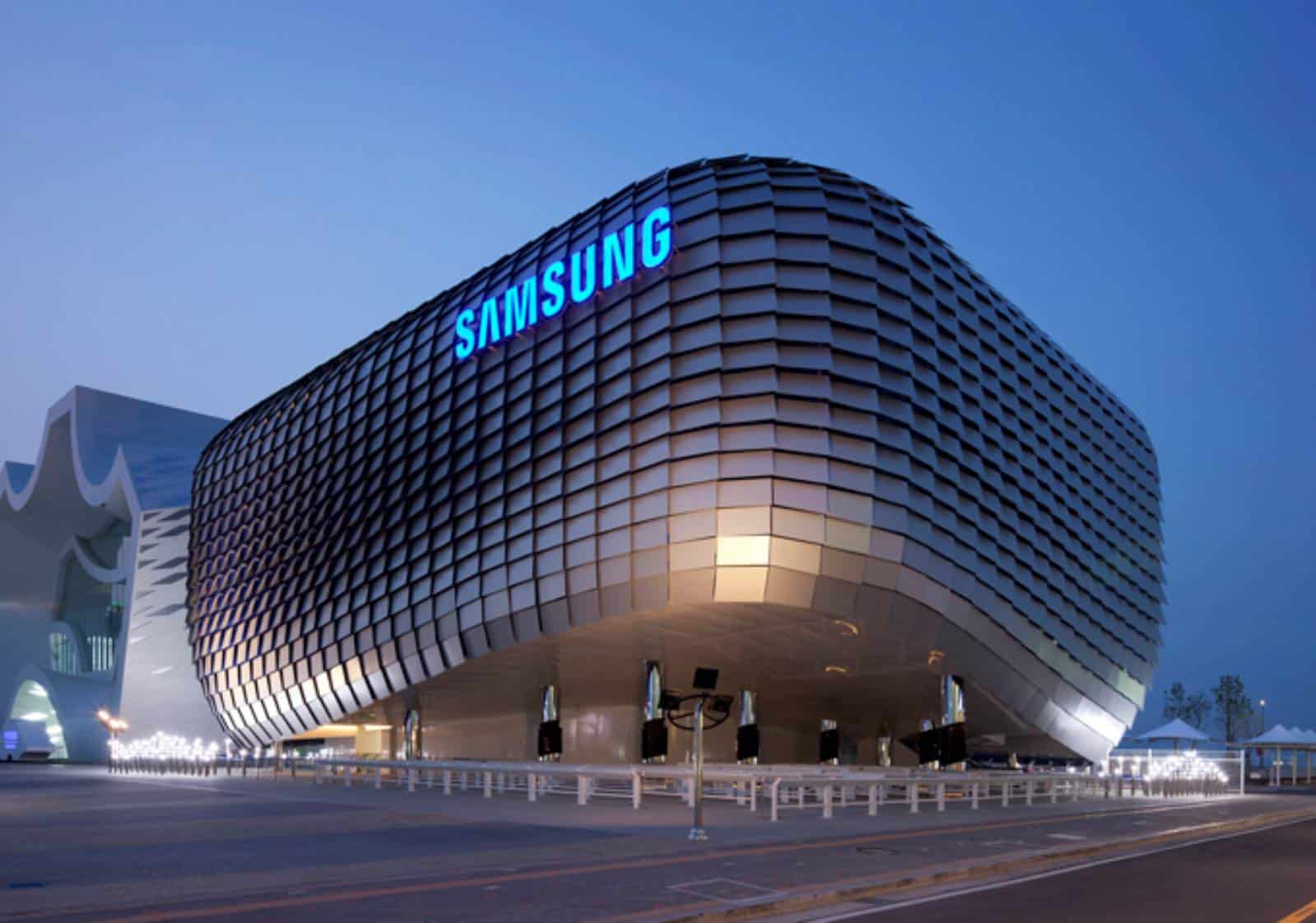 Next Strategy Analytics: Lenovo and HP own half of the laptop market